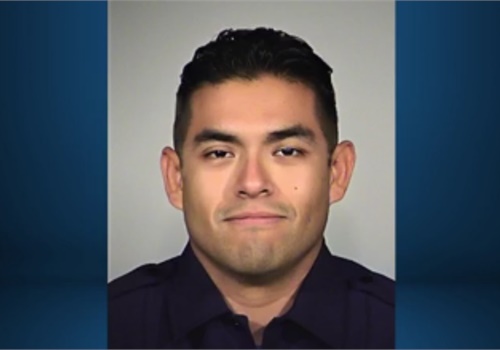 The San Antonio (TX) Police Department officer who was shot in the head Thursday afternoon during a pedestrian stop north of downtown San Antonio has died, reports KENS-TV.

Chief William McManus said in a press conference on Friday that Moreno was a nine-year veteran of the SAPD force.

Officer Cavazos was shot in the torso during the shootout and McManus said he successfully completed surgery Thursday night but has more to go. Doctors said he is expected to survive.