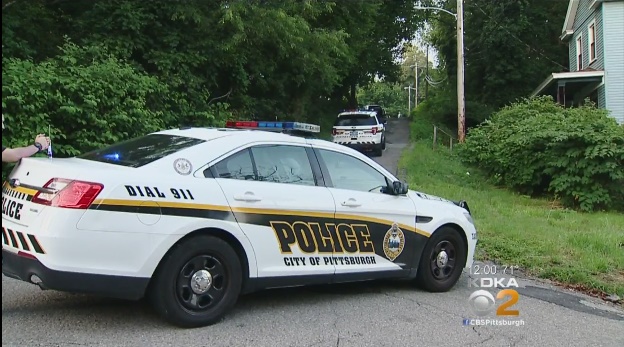 More than a dozen officers were hospitalized after agents raided a home in the West End of Pittsburgh Wednesday morning.

Around 6 a.m., several agencies, began executing federal search warrants at three locations in the West End. Two houses on Lakewood Avenue and one on Bond Street were targeted.

All of the officers were treated and released, KDKA TV reports.