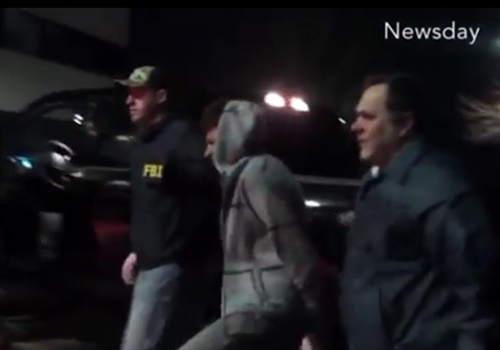 Police have alleged gang members in custody in connection with a spree of teenage killings in Brentwood, NY, officials said.

The spree began in September with the deaths of Nisa Mickens, 15, and Kayla Cuevas, 16. They were walking in the area when MS-13 gang members allegedly tried to kidnap Cuevas. Mickens tried to fight off the kidnappers and both of the teenage girls were killed.

Alexi Saenz, 22; Jairo Saenz, 19; Enrique Portillo, 19 and Selvin Chavez, 19 were charged in the deaths of Mickens and Cuevas, officials said. They allegedly attacked the girls with baseball bats and machetes.

Police also discovered the remains of 19-year-old Oscar Acosta in September and the body of Miguel Garcia Morán, 15, not long after that. They believed MS-13 was connected to all of the deaths. The body of an 18-year-old known MS-13 gang member was found in October.

Police previously arrested 35 suspected members of the MS-13 gang in October. The gang has links to El Salvador and Los Angeles.