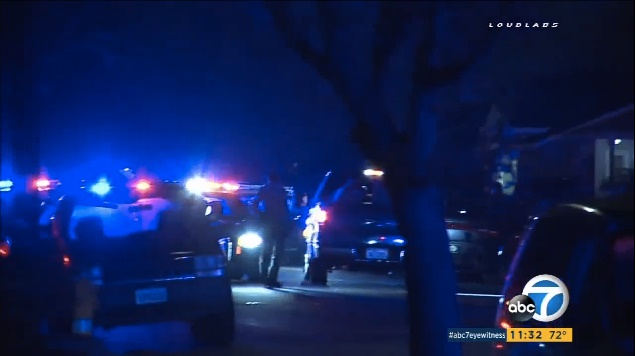 Authorities arrested a suspect Friday after he allegedly opened fire and struck two Los Angeles County Sheriff’s deputies while fleeing a DUI checkpoint in Bellflower the night before.

The sheriff's department says the shooting happened about 10:50 p.m. Thursday.

During an early Friday morning press conference, authorities said deputies were conducting a DUI checkpoint in the area when a suspect began driving erratically in an attempt to flee from the checkpoint.

The two wounded deputies were rushed to the hospital and are in critical but stable condition. They were both in surgery early Friday morning, McDonnell said.