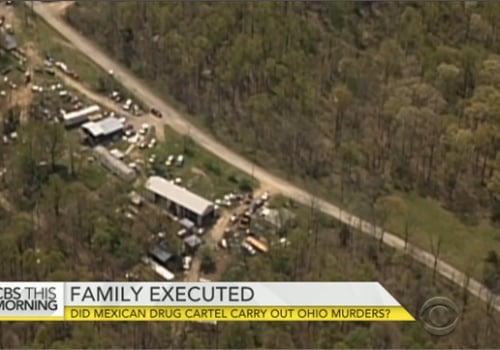 Investigators are looking at the possibility a Mexican drug cartel is behind the pre-planned execution of the family.

A law enforcement source confirmed to CBS News that investigators found some 200 marijuana plants. They were inside an indoor grow operation that was found in some of the homes where the eight members of the Rhoden family were executed.

The size of the operation, according to the source, indicates the marijuana was being grown for sale and not for personal use.