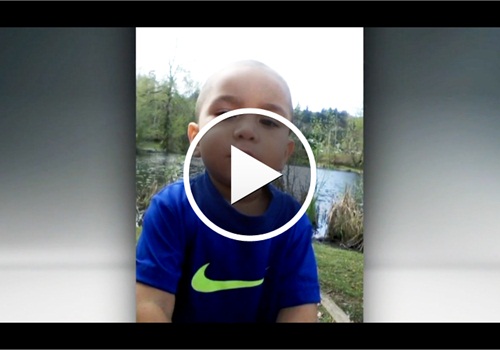 Seattle police say a SWAT team snuck into a Skyway home and rescued a 23-month-old boy who had been taken by his father.

The Seattle Police Department called for an Amber Alert after Aaron Lopez was taken on Tuesday night.

The boy's mother reported that the child's father, Daniel Lopez-Andino, physically assaulted her and drove off with the boy.

Police tracked Lopez-Andino to a home in Skyway.

Lopez-Andino eventually fell asleep in the basement with the baby on his chest, also asleep.

Using the information an uncle had given the SWAT officers, they went into the house with full gear, tiptoed into the basement and grabbed the baby off the sleeping man's chest, then took the suspect into custody, KING TV reports.