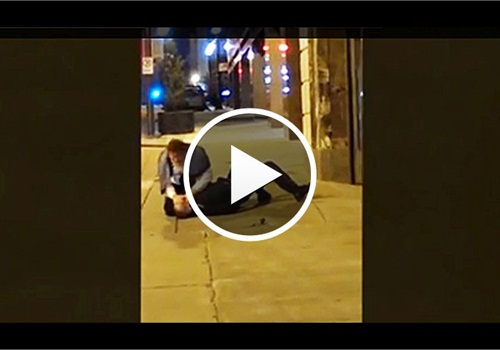 On his wedding night, firefighter Anthony Bruno got into an altercation with a cab driver and Hubbard, who was working security at the hotel where the cab was stopped, intervened.

The suit alleges that Hubbard shouldn’t have pursued Bruno because he was off duty and did not witness the fight. It also alleges that Hubbard did not have with him key pieces of police gear including his police radio, his stun gun, his baton or pepper spray. All, the suit says, could have been used to subdue Bruno.