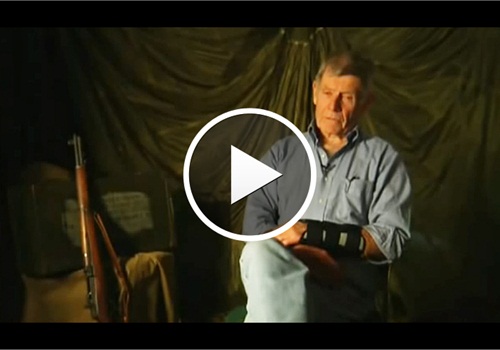 Frice served 36 years of active and reserve duty with the U.S. Army. During World War II, he was a member of the 517th Parachute Regimental Combat and saw combat in Italy and in Belgium at the Battle of the Bulge. After the war, Frice served as commanding officer of a reserve Special Forces unit and retired at the rank of Colonel.

In civilian life Frice was an investigator and agent for the California Department of Justice and later the County of Los Angeles. He also served as chief of California's Office of Emergency Services (California Specialized Training Institute), supervising the law enforcement programs, including terrorism, officer survival, and other law enforcement programs. Later he worked as a consultant, instructor, and visiting staff member for numerous state, local, and federal law enforcement agencies.

The family has asked that in lieu of flowers donations be sent to the Band of Brothers or the VFW Bend, Ore.

Col. Frice is scheduled to be interred in Arlington National Cemetery.