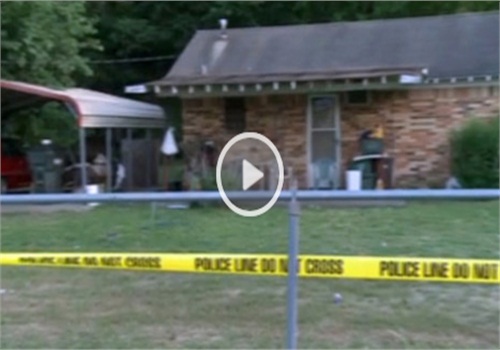 Just four days after a deadly force confrontation between police and an armed, 93-year-old woman, the Hearne, Texas, City Council voted to fire the officer who pulled the trigger. The move came while the incident is under investigation by the Texas Rangers.

Hearne police said in a statement to KHOU.com, that Golden “brandished a gun” this past Tuedsay when officer Stephen Stem arrived, but have declined to comment further as the investigation is underway. Stem was on administrative leave.