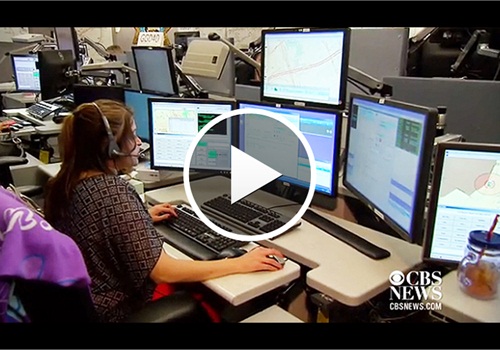 With Americans sending nearly six billion texts every day and over 2.2 trillion annually, it seems only natural that when an emergency strikes, many people would want to grab the nearest cell phone and text 911 for help.

That option moved closer to reality this week, when four major wireless carriers rolled out a text-to-911 feature. AT&T, Verizon, Sprint and T-Mobile met the Thursday deadline to enable text-to-911 service, giving people a way of reaching emergency responders when a voice call is not an option, CBS News reports.

But so far only a limited number of municipalities in 16 states are able to respond to emergency texts.

Local emergency call centers (known as public safety answering points, or PSAPs) are responsible for implementing this service in their counties, and many have not yet done so.