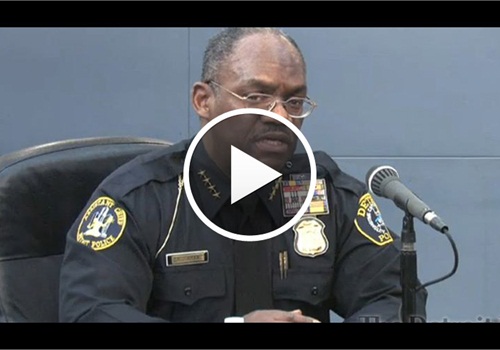 The Detroit Police Department will eliminate its gang and tactical units to add about 100 officers to homicide, criminal investigations and traffic enforcement, the city announced Wednesday.

The officers redeployed to homicide should increase the city's ability to close investigations and better link gun-related crimes in the city, according to the statement.

Eliminating the gang squad won't negatively impact the city's ability to police gangs, officials said, because "intelligence gathering will continue and will be better communicated in a decentralized format," according to the statement.