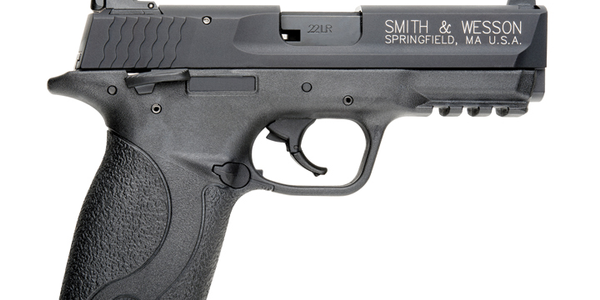 A few years ago S&W introduced its first rimfire M&P, the full-size M&P22. The new M&P22 Compact is just under an inch shorter, 1.6 ounces lighter, and the magazine holds two fewer rounds than the full sized M&P22 pistol. In addition, it is a hammer-, rather than striker-, fired pistol. 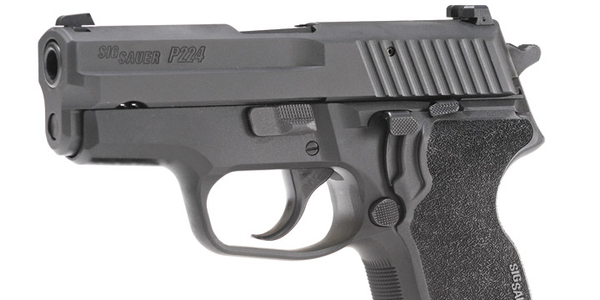 A quick glance at the P224 dispels any doubts you may have about its heritage. Its looks, feel, and heft scream "P226," although when you pick it up the differences are immediately evident. The P224 is lighter, smaller, and sports a shorter barrel than either the P226 or P229. 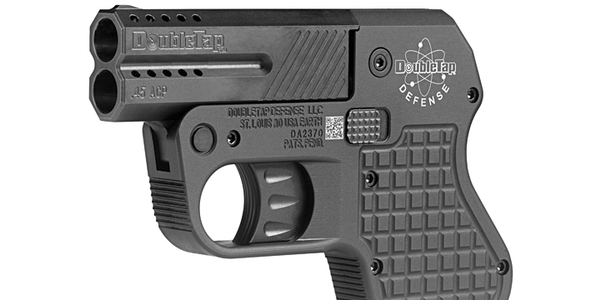 The most recent reincarnation and reimagining of the derringer concept is the DoubleTap Tactical Pistol produced by DoubleTap Defense. While similar in concept to earlier over/under derringer-type pistols in design, the DoubleTap's materials, construction, functioning, and options are as modern as tomorrow. 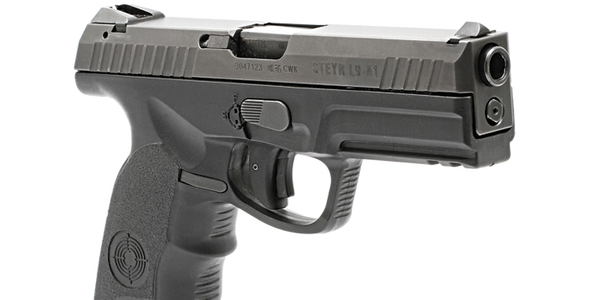 The current version of the full-size Steyr duty pistol, the L9-A1, debuted last year. Available chambered for either the 9mm Luger or .40 S&W, the L9-A1 has many of the features of Steyr's earlier pistols along with several new ones, including a redesigned trigger. 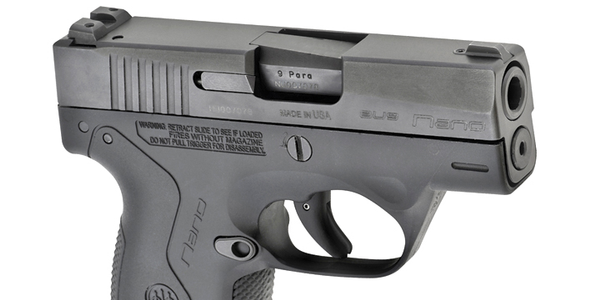 Many officers and concealed carry civilians are not very fond of small-caliber pocket pistols such as .380s and .32s, which is why Beretta chambered the Nano for the 9mm and .40 S&W cartridges.Is the Nano truly "tiny?" Well with an overall length of only 5.6 inches, a height of 4.2 inches, and a width of less than an inch, the answer is "Yes." 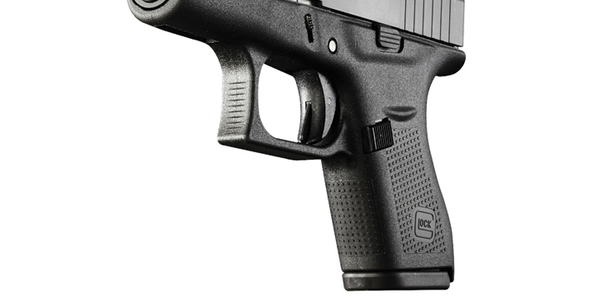 As more and more manufacturers began offering polymer frame .380 pistols Glock realized it was passing up a share of this growing market. The result was the launch of the Glock G42 .380 ACP pistol earlier this year. 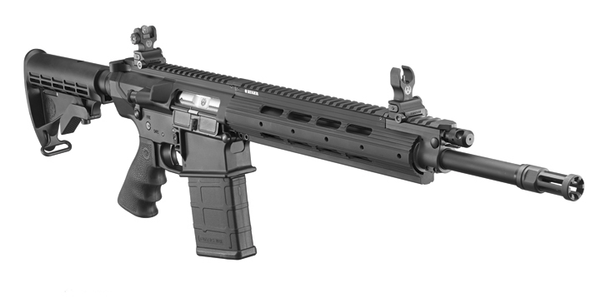 The SR-762 I received from Ruger was an impressive looking and feeling rifle. While at 8.6 pounds it's no lightweight, it was nicely balanced for fast, natural handling. 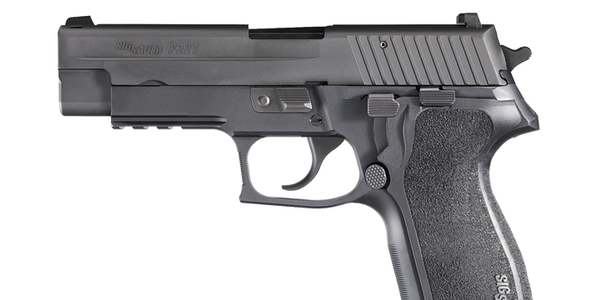 If SIG was to capture a larger share of this market it needed to offer a high-capacity .45 pistol. And that's just what it did earlier this year when it released the P227. 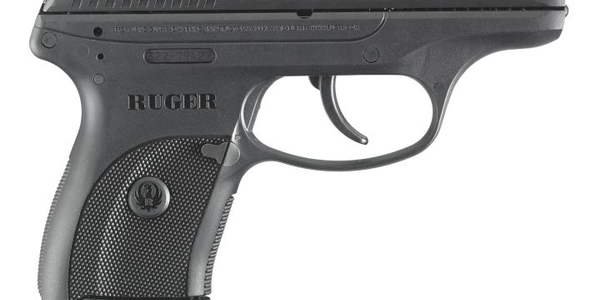 As you might have ascertained by its model designation, the LC380 is essentially the LC9 modified to fire the .380 cartridge. In fact, the LC380 is identical to the LC9 in every respect, except for the caliber and a minuscule variation in weight. 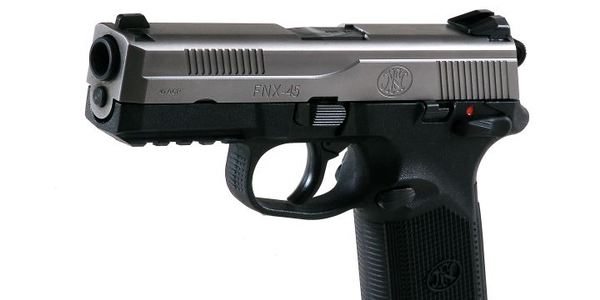 A few years ago, FN introduced the successor to the FNP line, the FNX. Like the FNP, the FNX is a hammer-fired, polymer-framed duty pistol with a double-action/single-action trigger system. The latest model in the series is the worthy successor to the FNP-45, the FNX-45.