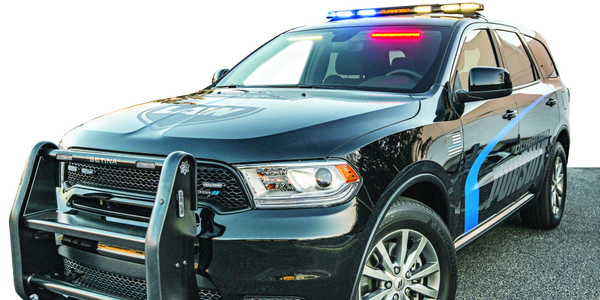 With its new Durango Pursuit, Dodge offers law enforcement customers a muscular patrol SUV that may serve well as a K-9 unit.

We published the 100th "Shots Fired" feature in September. We've decided to present these features of officers under fire as monthly audio podcasts. 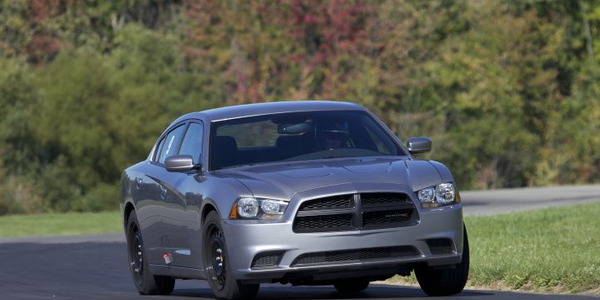 Traditionally, police vehicles have arrived for duty with rear-wheel or front-wheel drive. Starting with the 2015 model year, Chrysler, Ford, and General Motors will offer at least one police vehicle in an all-wheel or four-wheel-drive configuration.

The Los Angeles Police Department has brought versions of Ford's Police Interceptor sedan and P.I. Utility to the IACP Conference in Philadelphia that showcase a high-tech, less-cluttered patrol car of the future.

Video: A Guide to Police Motorcycles

We're living in a Golden Age for police motorcycles. Law enforcement agencies have plenty of quality options, and more cycles may be on the way. We picked three motor officers in Southern California to profile three widely used cycles. 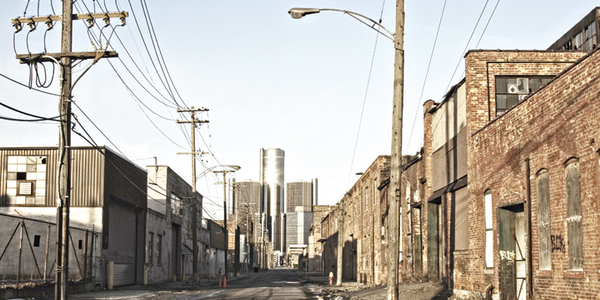