Tips for Joining the Motor Unit

Do you want to be distinguished as the top 0.2% of law enforcement? If you are a female and make it into your agency's motor unit, you will be.

Have you noticed there are very few female K-9 handlers in law enforcement? Don't let that deter you. If you’re motivated to join a K-9 unit, use these five tips to prepare and achieve your goal.

5 Tips for Joining a Specialty Unit

Female officers may encounter resistance when they apply to join special units such as SWAT, K-9, narcotics, internal affairs, or crime prevention units. To help those hoping to break into these units, PoliceMag.com is launching a Web-exclusive, multi-part series offering strategies to reach this goal.

Our clothing is close-fitting, which makes it difficult and occasionally impractical to conceal a handgun underneath it. The bulge makes it much too obvious.

If one wants to find issue or place blame, I would look toward the policies and judgment of the agency's administration. Why was there only one officer escorting this inmate? Even Sheriff Phil Wowak has said his office will re-evaluate their prisoner-escort policy of one inmate, one deputy. 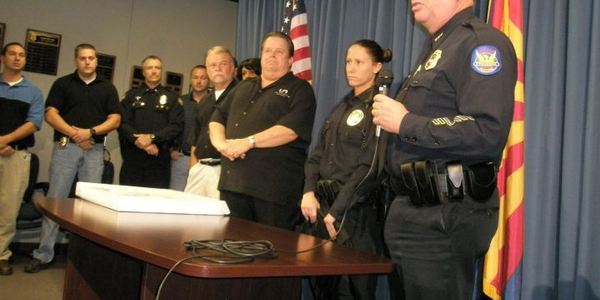 Phoenix Police Officer Jennifer Moore read her victim statement during sentencing. One article stated, "the highlight in court was Moore's dramatic description of how his shooting her had impacted her life."

Boundaries of the Badge 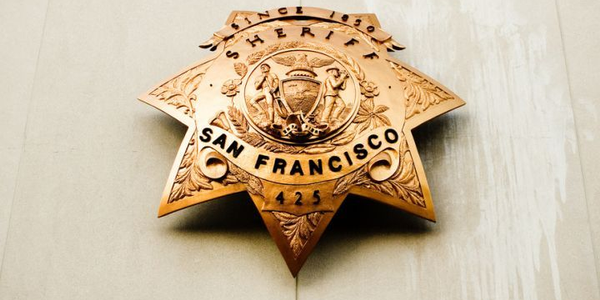 All departments must be concerned with the image they project to their community. Our ability to work depends on the support of the community where we serve. This is one of many reasons we must abide by department policy on proper conduct and outside employment.

Federal law states the burden of proof falls on the alien for documents of legal immigration. How can a transfer of custody take place if you aren't allowed to ask for documents?

Reality in Maricopa County? I Hope Not 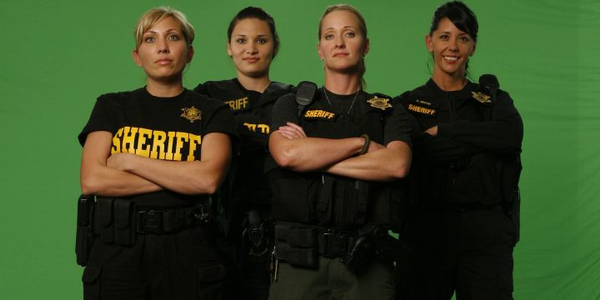 I expected the four female deputies of "Police Women of Maricopa County" to be portrayed as professional law enforcement personnel. I was wrong.