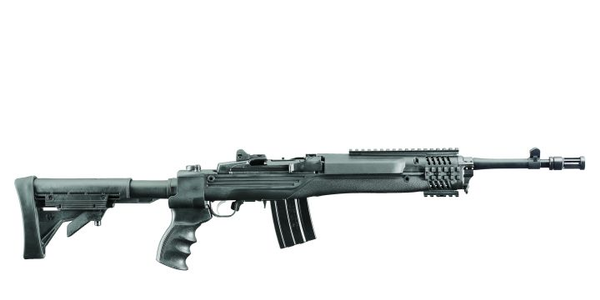 The accessory rail on the Ruger Tactical Model Mini-14 allows you to fit it with a high-quality optic. And that makes this rifle a much more effective tool for law enforcement operations and home defense. 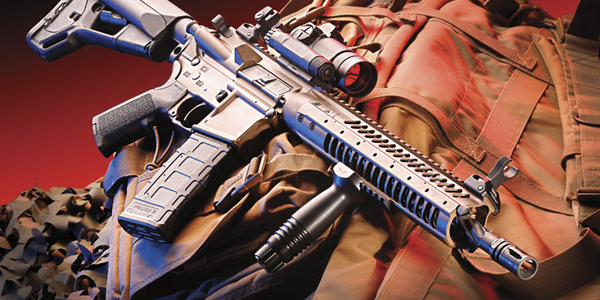 Whether you are delivering precision shot placement or dumping one magazine after another as fast as possible into a target, the mid-length piston-powered LWRCI M6A2 SPR will do the job. 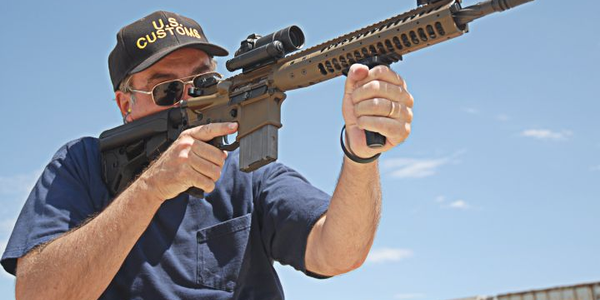 After the infamous 1997 North Hollywood Shootout in Los Angeles where the bad guys were equipped with armor that stopped pistol rounds, law enforcement agencies began adopting M16s, AR-15s, and M4s as "patrol rifles." But many tactical officers stuck by the pistol-caliber subgun. 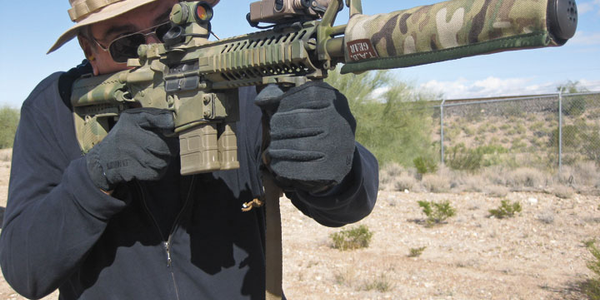 In recent years more and more manufacturers have developed new takes on AR-style rifles, resulting in four major operating systems for the common patrol rifles used by American law enforcement. Let's take a look at the four operating systems and their pros and cons

The Role of Subguns In LE 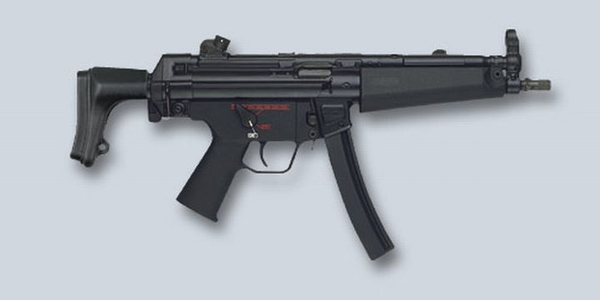 A pistol-caliber subgun can still be an effective firearm when you need more firepower. The caveat here is that it should be deployed only in the rarest of circumstances—when you need the most compact select-fire weapon possible. 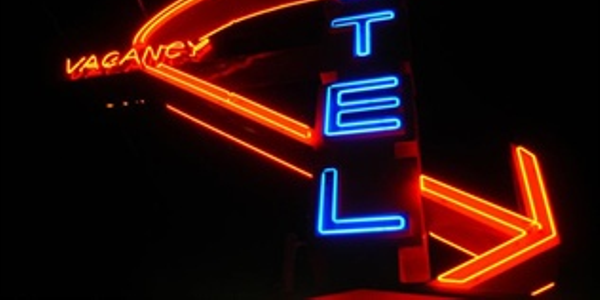 Personnel who are well trained will "react" rather than panic when the time comes to take action. The more you train and the more confident you are, the less you will fall victim to the devastating effects of tunnel vision. Here are seven exercises to cover the more common scenarios that may arise.

How to Improve Back-up for Undercover Units

To understand the complexities of mounting a take-down operation such as rescuing an undercover agent from a secure location under the control of armed violators, undercover agents must be trained as a SWAT operator. There's no in-between here. 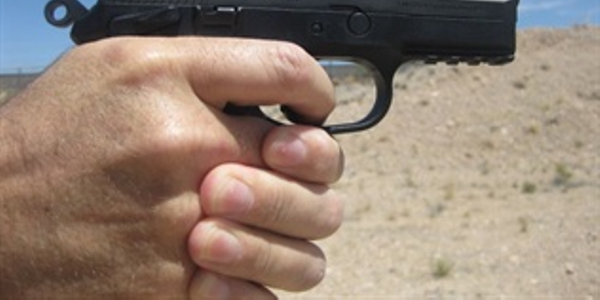 As a retired law enforcement officer, I can vouch for three fundamental training drills that will improve your firearms proficiency—dry firing, the ball-and-dummy technique, and the ready up drill. Let's review these three in more detail. 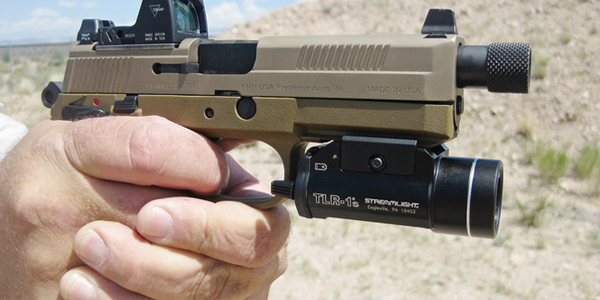 The FNP-45 Tactical is the largest pistol in the FNH USA handgun line, and it offers just about everything a warrior needs in a big-bore fighting pistol. 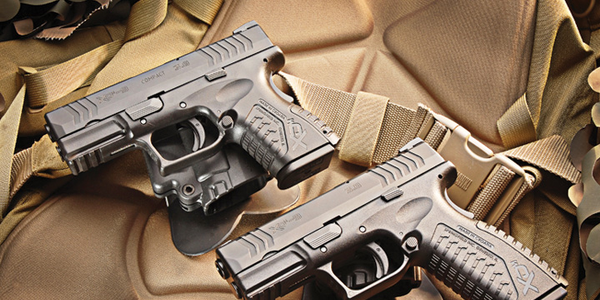 As you probably have already noticed, the XD(m) 3.8 and the XD(m) 3.8 Compact get their names from their 3.8 inch-barrel, as opposed to the four-inch barrel standard on the original XD Pistols. The Compact designation is assigned to the 3.8 Pistol, which has the short "Compact/Sub Compact" style grip.