The Reality of Police Retirement: Live Lean or Keep Working 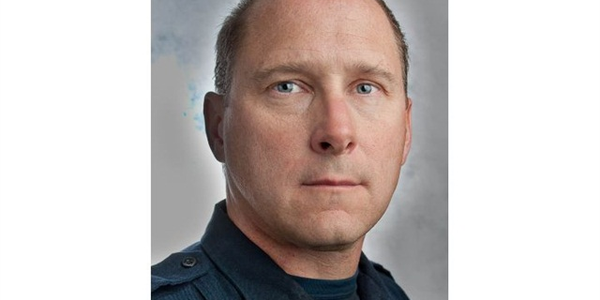 Are you doing your retirement planning in the briefing room or through the patrol car window? It may be better to seek a financial professional who knows your police retirement system and can guide you though the intricacies of retirement.

Fitness standards should not be lowered to accommodate anyone, male or female. The job is the job, and the physical requirements are the same for men and women officers. 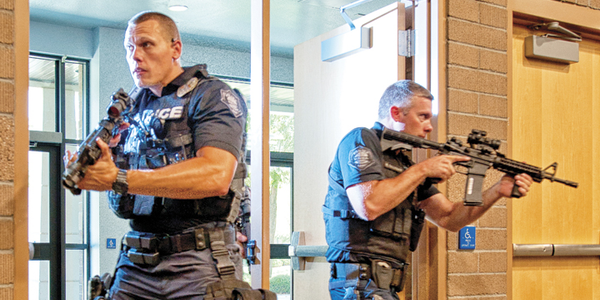 The final element of an active threat incident is the response. This encompasses the police response to end the attack, Fire/EMS response to aid and evacuate the victims, and even law enforcement containment response to seal off the scene and preserve evidence. 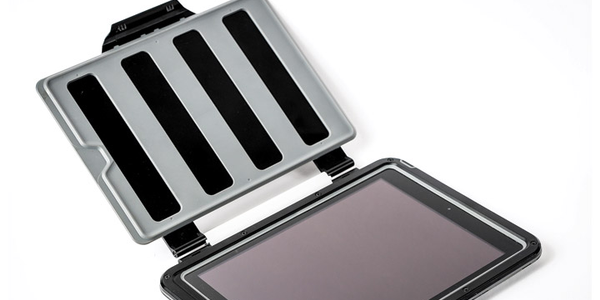 The Pelican ProGear Vault Series cases for iPad Air and iPad Mini may be the right combination of ruggedized protection and functionality that we've been looking for.

What Went Wrong in Jersey City?

How did there become such a huge rift between the Jersey City police and the people that are sworn to protect? This didn’t start with the murder of Melvin Santiago. It is something that grows like a cancer over the years. 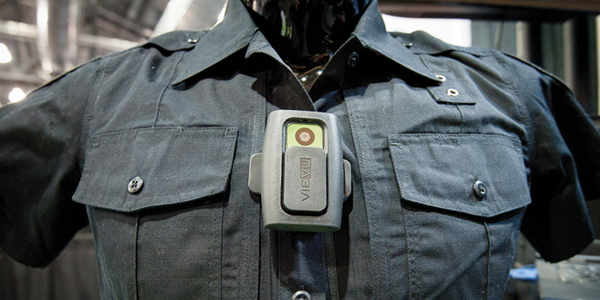 Vievu's LE3 is the company's latest small, lightweight, self-contained video recorder system. About the size and weight of a pager, this on-body video system can easily be worn on an officer's uniform. 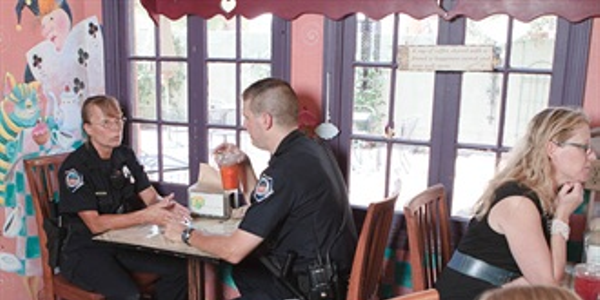 The tragic killings of two Las Vegas officers having lunch at a pizza place on Sunday morning brought me chills. It was reality check time for me. I realized that any officer is vulnerable to attack, at any time, at any place, doing any part of his or her job. Even on a "break," we know there are no breaks, no down time when we're on duty, in uniform.

How are On-body Video Cameras Holding up?

There are many choices in on-body video cameras for officers. Here are the most important things to keep in mind when looking for those systems.

SCOTUS Backs Up Officers with Ruling on Anonymous Tips

The Supreme Court upheld a California traffic stop based solely on a 911 call reporting a reckless driver. 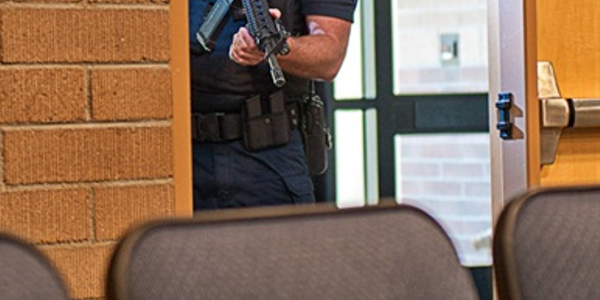 The author reviews the PERF report on police response and results from 84 active shooter incidents from 2000-2010.