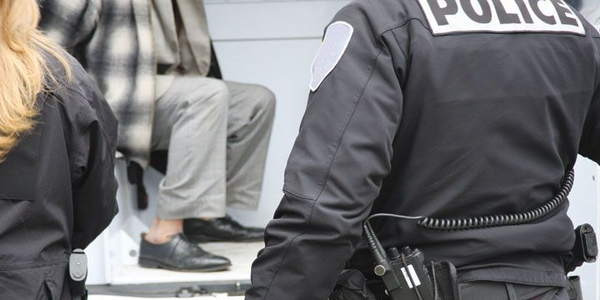 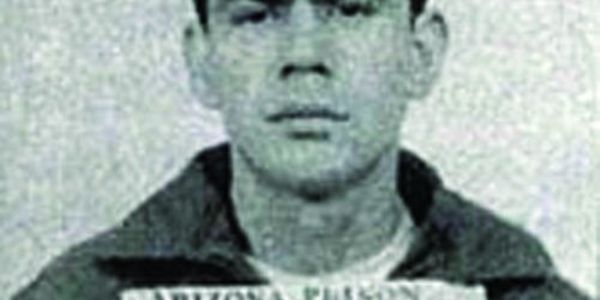 The genesis of the Miranda warnings can be traced to March 13, 1963, when Ernesto Arturo Miranda was arrested by officers of the Phoenix Police Department for stealing $4 from a bank worker and for the kidnap and rape of another woman. 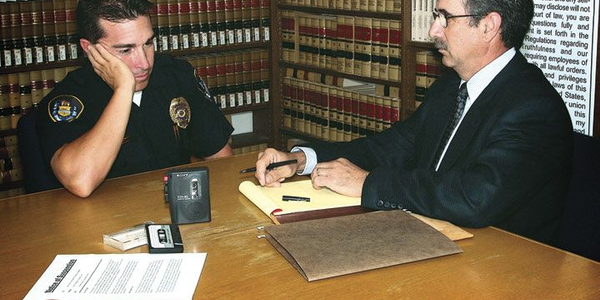 No matter what steps are taken prior to patrol, you are liable to rub someone the wrong way and have a complaint lodged against you. Here's some advice on how to respond. 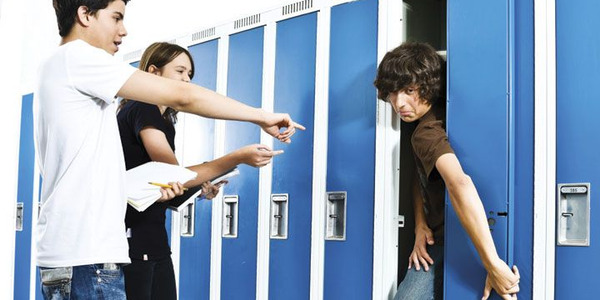 In order to put bullying in a light police are familiar with, you may want to view it through the prism of domestic violence. 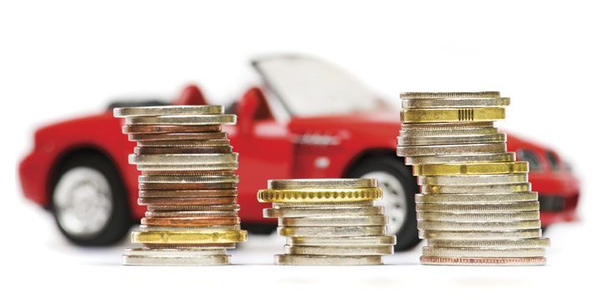 The goal of an asset forfeiture program should always be crime reduction; obtaining funds should be secondary to the primary mission. 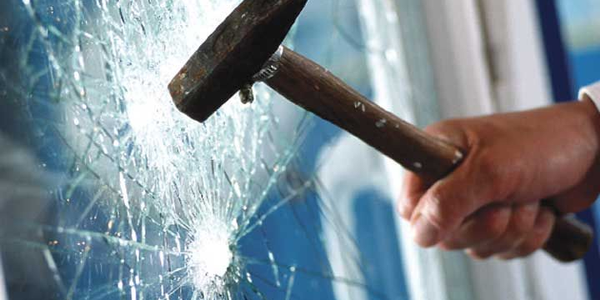 One of the first steps in any burglary investigation is to determine what was taken. But remember what was not taken is often just as telling. 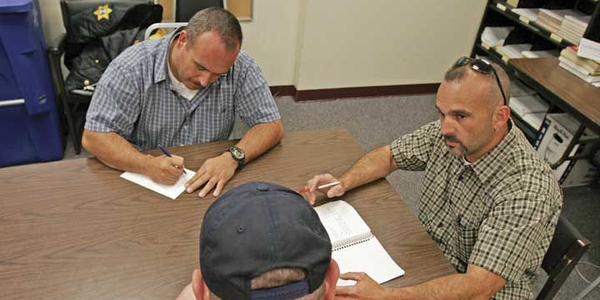 In addition to good citizens reporting suspicious behavior, police may receive tips from fellow officers, criminal informants, or anonymous sources. The more reliable the source of information, the less independent police investigation is necessary to verify the veracity of the tip. 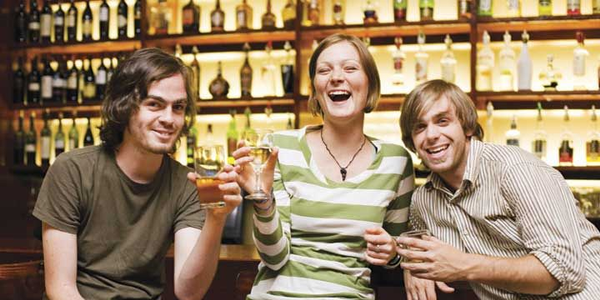 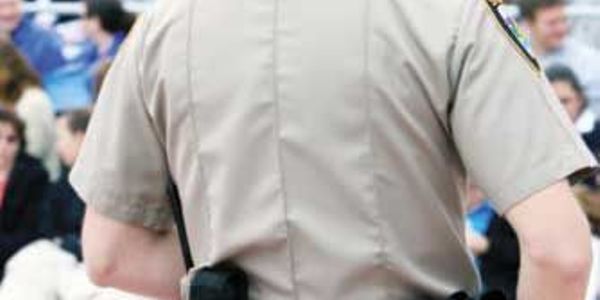 A department can prepare for a large student gathering by reviewing what has occurred in the past and considering the resources it has available. Such precautions are critical because any student gathering can digress into a riot. 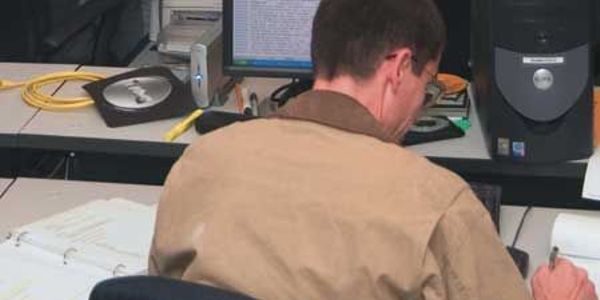 Just because money is not available from your department doesn't mean that training becomes any less important. As a proactive officer, you know that you must remain current on your training if you are going to be effective on the street. This article is designed to help you locate free training resources and remain on the cutting edge of the law enforcement profession.