Former associate editor of Police Magazine and a retired patrol supervisor and investigator with the Los Angeles Sheriff's Department, Sgt. Dean Scoville has received multiple awards for government service. He was the author of Shots Fired, Police Magazine's monthly column examining officer-involved shootings as experienced by the officers themselves. 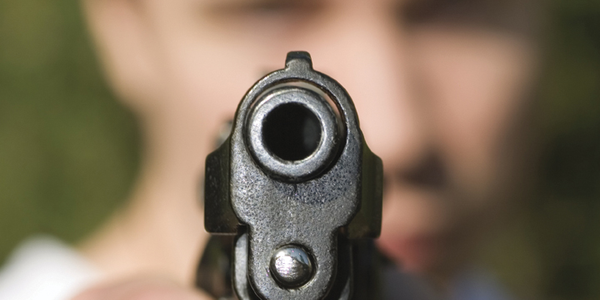 A Plea for Ballistic Helmets

Officers who object to wearing ballistic face shields/helmets in high-risk shooting situations should have a face-to-face discussion with their children and ask their children, "What if daddy or mommy would get killed at work and not ever come home again and not ever hug and kiss you or play with you, how would you feel?" 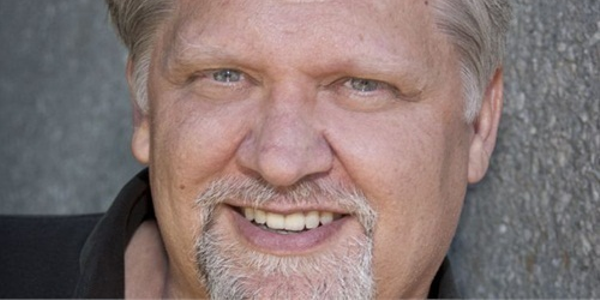 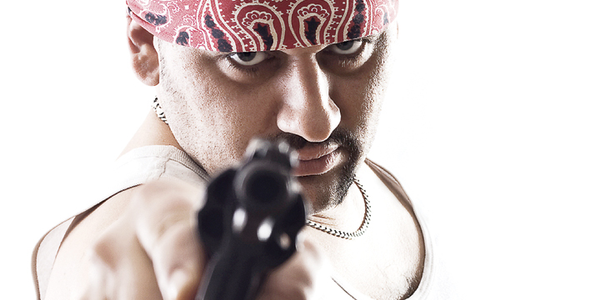 Where else than an exhibition for hunting and law enforcement firearms are you going to see t-shirts asking, "Have You Hugged Your Colt Today?", exhorting you to "Buy A Gun—Annoy a Liberal,” or celebrating diversity in the form of a collage of Smith & Wessons, Glocks, and Kimbers? Hey, it gives me the warm fuzzies.

I don't understand the prohibitive nature of no firearms at SHOT Show, particularly since its demographic is represented by quite a few cops and military personnel.

And So the Baca Era Ends 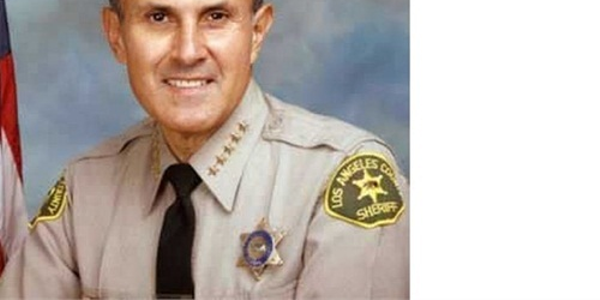 But whatever Baca’s priorities, I have reason to question that the welfare of his personnel and countrymen were high among them. His tax dollar-funded support of a department Muslim Community Affairs Unit was less concerning to my mind than his open advocacy of other questionable Muslim entities such as CAIR. Also his mea culpa parading of contrite Century deputies in the aftermath of a shooting proved more embarrassing than mollifying.

Keep Your Sense of Humor

As a demonstrably immature 21-year-old, I defensively adopted a more reserved demeanor in the hopes that it would be interpreted by the academy staff as reflective of a sober nature. I beat down any temptation to crack a joke in the academy with whack-a-mole determination and my effort was so successful that I quickly became known as "stress cadet” 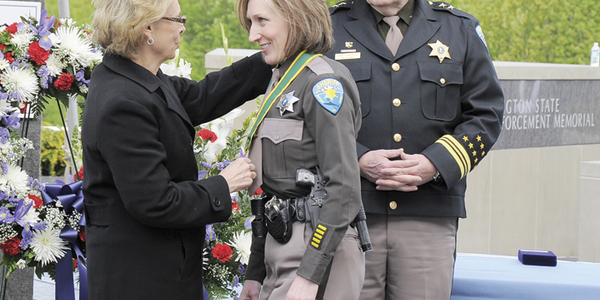 If as it's said there's no rest for the wicked, then it follows that the Sabbath day offers no respite for law enforcement. Certainly, the third Sunday of January 2011 adhered to that truth as three Kitsap County, Wash., Sheriff's deputies could attest.