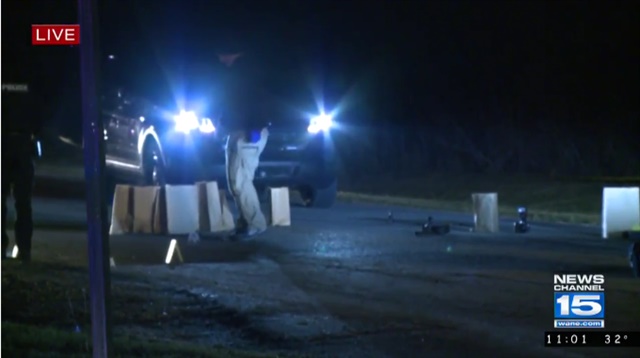 A DeKalb County (IN) Sheriff’s deputy was shot by a suspect during a traffic stop Tuesday evening in Garrett, according to Indiana State Police.

ISP Spokesman Sgt. Ted Bohner said a Garrett police officer initiated a traffic stop on a vehicle at around 8:20 p.m. A DeKalb County Sheriff’s deputy was also involved in the stop.

Bohner said the DeKalb deputy has injures that are considered non-life threatening. The condition of the suspect is unknown.