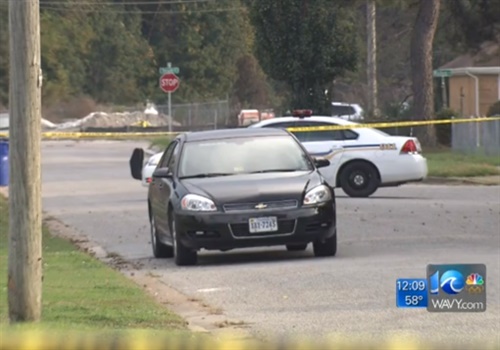 Officials say the female officer was taken to Sentara Norfolk General Hospital, where she underwent surgery. The officer remains in critical but stable condition, according to the Portsmouth Police Department, reports WAVY.

"Prayers are with her and her family," said Det. Misty Holley. "She's a strong individual, so we're hopeful."

Officers say the shooting happened at 2:45 p.m. on the 2500 block of Hickory Street in Mount Hermon. Shortly after, witnesses to the arrest say the suspect was taken into custody at the London Oaks Apartments nearby on High Street. Police taped off a large perimeter around the apartments for several hours.

Charges are pending against the 15-year-old suspect.