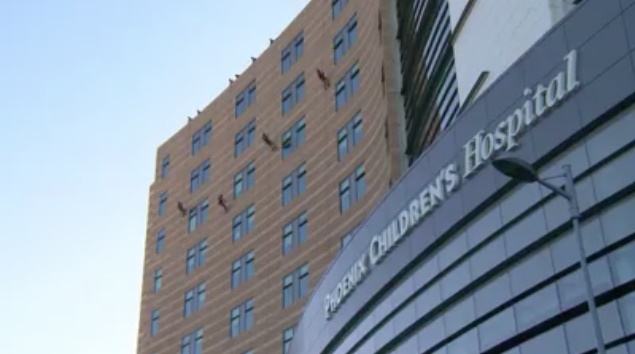 “What we’re saying out here clearly is that we need these police on the street. We need to have that anti-crime unit — a modernized version, with some monitoring to take place. But we need their intel so we can get these guns off the street,” community activist Tony Herbert said.