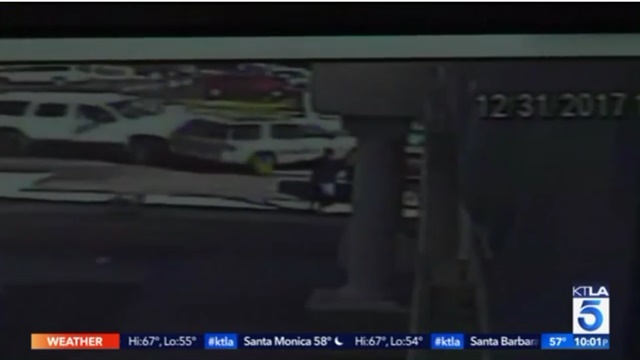 An admitted gang member who the district attorney described as a "career criminal" has been charged with murder in the attack on a 70-year-old off-duty San Benardino County (CA) Sheriff's deputy on New Year's Eve.

Surveillance video provided by a nearby business captured the two speaking; less than a minute after they approached each other, the other driver punched the deputy in the head. Falce dropped to the ground and never regained consciousness.

The other driver left despite a witness's attempt to ram his SUV and stop him.

Falce, a 36-year veteran of the San Bernardino SO, died after being taken off life support Tuesday night.

Sen. Inhofe said the rejected amendment sponsored by Schatz would have gone too far and would have made the Pentagon program “virtually impossible to use.”

The Hel-Star 6 LE Tactical can be used to identify operational personnel, drones, and K-9s, as well as mark a support position. The versatile nature of the light allows team tracking by air or ground, increasing situational awareness.