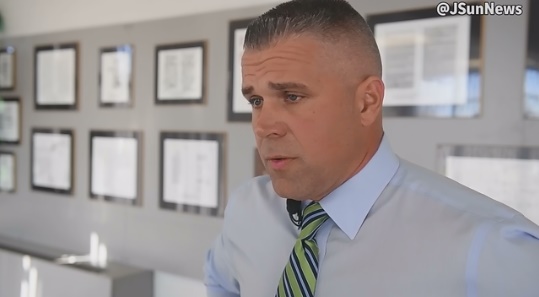 A Jackson (TN) Police Department Firearms Instructor who was injured when he was accidentally shot by another officer during training has been treated and released from Regional One Medical Center in Memphis, according to Jackson Police Chief Julian Wiser.

The officer who was injured was listed in stable condition prior to his release from the hospital. Neither of the officers involved have been identified.

The training was a quarterly firearms training at the Fraternal Order of Police Range on Cotton Grove Road. The shooting was reported just before 2 p.m. Wednesday, the Jackson Sun reports.