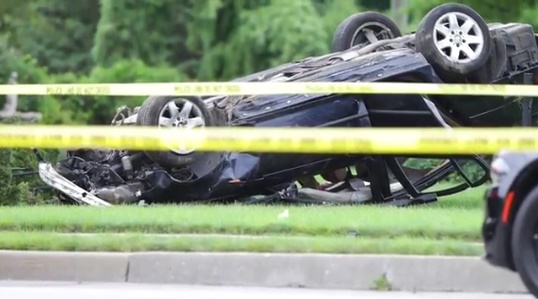 A Southport, IN, police lieutenant who was shot multiple times after responding to a car crash Thursday in southern Marion County has died, reports the Indy Star.

Allan was responding to a car accident involving a flipped vehicle shortly before 3 p.m. near Southport. As he approached the car, one of the occupants opened fire.

What prompted the shooting was unclear. Officials with the Southport Police and the Indianapolis Metropolitan Police Department gave few details during a Thursday evening news conference.

Authorities said that at least two suspects have been taken into custody. After Allan was taken from the scene by ambulance, a second person with unknown injuries was also taken to the hospital. It was unclear if that person was a third suspect.

The Southport Police Department is a force of about 30 officers who are unpaid volunteers.