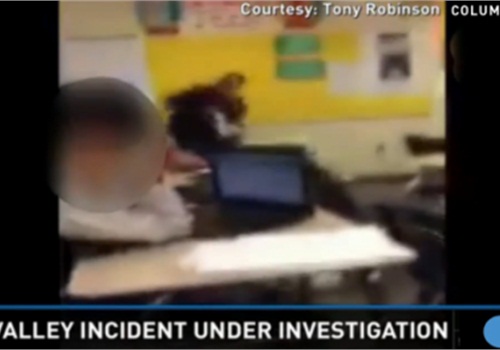 In the wake of the video that surfaced of a South Carolina classroom where a school resource officer could be seen forcibly pulling a student out of her chair, the FBI and the Department of Justice have opened an investigation into the matter.

On Tuesday, a day after the incident, Richland County Sheriff Leon Lott asked the Federal Bureau of Investigation and the U.S. Justice Department to conduct an investigation of Monday's incident at Spring Valley High School, USA Today reports.

Lott, whose agency is in charge of the school resource program at the school, was in Chicago at a law enforcement meeting when the incident took place. He said he was disturbed by what he saw, and said he cut short his trip, and is returning to Columbia to get answers.