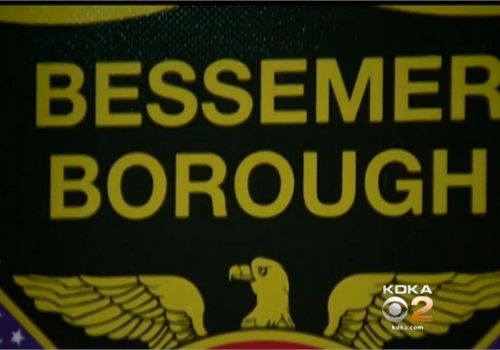 They say he accidentally shot himself in the chest over the weekend while cleaning a .40 caliber pistol at his home. Police say he was home alone at the time, but was discovered a short while later by his girlfriend, KDKA TV reports.

Chief Edward Macri, 56, of the Bessemer Borough Police Department was taken to Jameson Hospital where he was pronounced dead an hour and a half later.