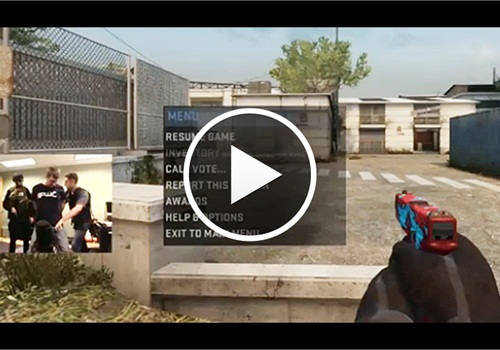 An incredible video showing the apparent swatting of a video game player who operates under the moniker "Kootra" was published Wednesday, reports techcrunch.com.

In this case, a Denver-area building was selected for the prank. Nearby schools, according to local media, were temporarily placed on lockdown due to the phantom threat.

Making the entire situation nearly surreal is the fact that Kootra, whose common name is Jordan Mathewson, was streaming a video game to the Internet when the heavily armed police force entered his location, and detained him.

It isn’t clear who instigated the prank that Kootra was caught up in.