Three police officers were shot dead and two others injured in a rare case of gun violence in the east coast Canadian province of New Brunswick, officials said.

Authorities were searching for a suspect, reports CBS News.

Royal Canadian Mounted Police Constable Damien Theriault said police responded to a call Wednesday about an armed man in the north end of the city of Moncton at 7:30 p.m. Three of the responding officers were killed and two sustained non-life threatening injuries and were in stable condition.

Police said they were looking for 24-year-old Justin Bourque of Moncton - a city of about 69,000 people about 95 miles northeast of the capital of St. John, New Brunswick. The police force tweeted an image of a suspect wearing military camouflage and wielding two guns.

An officer with the Greenwood (SC) Police Department suffered a gunshot wound and a suspect was killed in a violent confrontation on Thursday night.

A gunman reportedly shot an off-duty officer with the Nashville (TN) Police Department as the officer was walking his dog on Thursday evening.

More Than 100 Officers Have Died of COVID-19, FOP Reports

The FOP said in an e-mail obtained by the Hill that 111 officers have died from the disease since the onset of the pandemic, but noted that the tally was reported deaths, not confirmed deaths.

Responding EMS personnel placed a neck brace on the officer before loading him into an ambulance to be transported to a nearby hospital.

Chicago police announced Thursday three more cases of COVID-19, placing those officers in quarantine in their homes until further notice.

An officer with the Crestwood Police Department faces felony domestic battery and strangulation charges after a domestic incident that left his children thinking that their mother had stopped breathing. 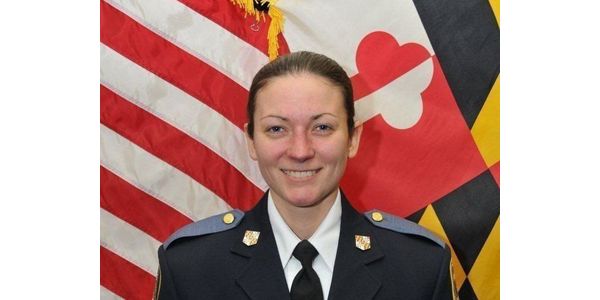 Today marks the day that Baltimore County police officer Amy Caprio was killed in the line of duty, and the agency—and other government officials—are marking her passing on social media.

An officer with the Plano (TX) Police Department shot and wounded a man wielding a rifle at the scene of a vehicle collision on Thursday morning. 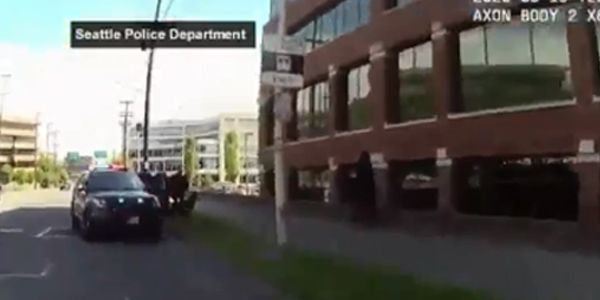 The Seattle Police Department has released body camera footage of an officer involved shooting that resulted in the death of a knife-wielding suspect.

At least one officer with the Hendersonville (TN) Police Department was forced to open fire on a resistive and intoxicated domestic violence subject early Thursday morning.