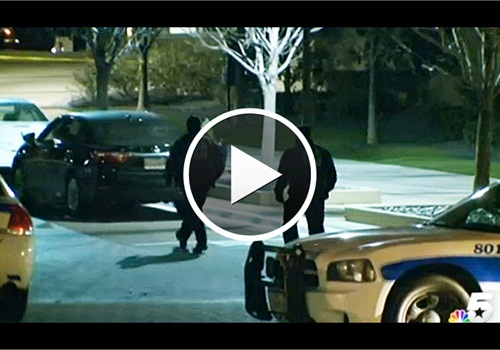 Dallas police shot and killed a lawyer from a prominent Dallas firm Thursday after police say he reported a burglary at his Uptown apartment and opened fire on officers.

The incident began about 1:45 a.m. when police were called to the Glass House by Windsor tower after 47-year-old Michael Edward Schmidt told an employee of the complex about a break-in at his unit, the Dallas Morning News reports.

When police arrived, Schmidt barricaded himself in a hallway and fired at them, authorities said. Officers tried to negotiate with the gunman, but he continued shooting.

Shortly afterward, the suspect left the barricaded area and approached officers, police said. Officers returned fire, killing Schmidt. No officers or other residents were injured in the shootout, police said.