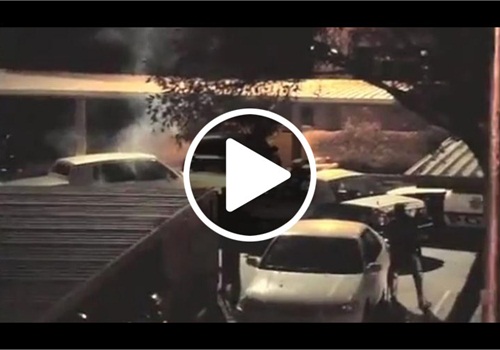 A Clark County, Nev., grand jury decided not to indict a Las Vegas Metropolitan Police officer in the late-2011 shooting of a disabled veteran who rammed cruisers at an apartment building.

The grand jury could still issue a report clearing the officer or do nothing. The District Attorney, reports the Las Vegas Review-Journal.