Sgt. Richard Valdemar retired from the Los Angeles County Sheriff’s Department after spending most of his 33 years on the job combating gangs. For the last 20 years, he was assigned to Major Crimes Bureau. He was also cross-designated as an FBI agent for 10 years of his career when he served on the Federal Metropolitan Gang Task Force. From 1995 until his retirement in 2004, Valdemar was a member of the California Prison Gang Task Force, helping prosecute members of the Mexican Mafia. 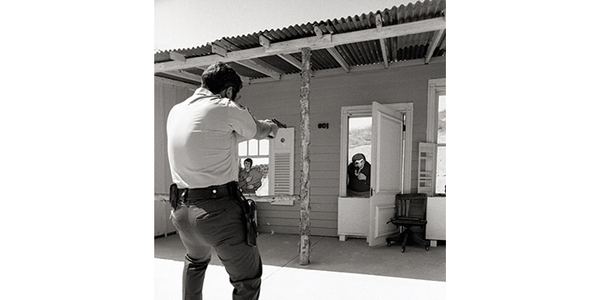 In police work I would never wish to return to those ancient cumbersome flashlights, or Nash Rambler patrol cars, or the lack of portable radios or body armor. But today even our firearms have become tech heavy.

Fueling the Flames in Ferguson 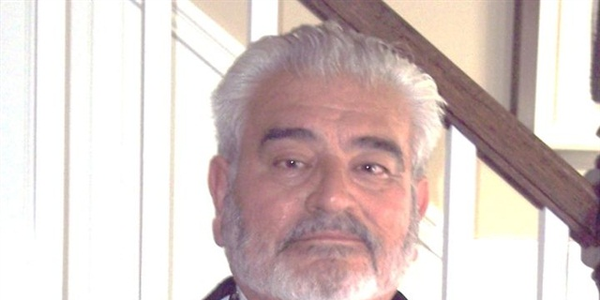 So far I have exercised what I consider "commendable restraint" in holding back my public comments on the recent events in Ferguson, Mo. Frankly I have not voiced my strong opinions because, like Sheriff David Clarke says, it just pisses me off.