Lori M. Connelly is a retired officer from a large police agency in the southwestern United States who now lives in the D.C. area.

Marijuana and the Fall of Civilization

From a law enforcement standpoint, the paranoia problems caused by marijuana concern me the most.

Author Interview: 'If There Were Any Victims' 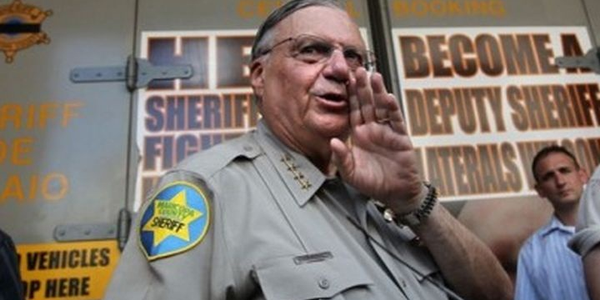 Author Bill Louis says that based on what those files contained, from 2005–2007 most crimes occurring in the town, including rape, murder, and child molestation, were never investigated.

Book Review: 'If There Were Any Victims' 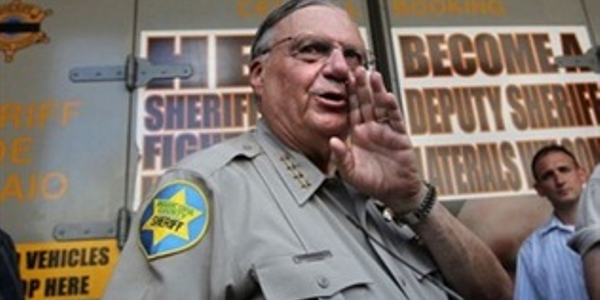 Author Bill Louis says Sheriff Joe Arpaio's Maricopa County Sheriff's Office never investigated hundreds of crimes in the town of El Mirage, Ariz., which it was contracted to do from 2005 to 2007, and Louis was left to pick up the pieces after the fact.

Police Week: All of Our Blood Runs Blue 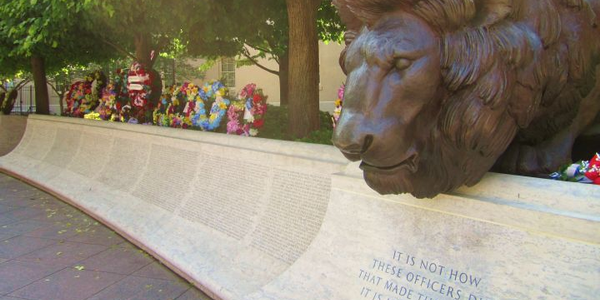 Some people think female officers are more emotional than male officers. This may be so. I don't care. This week I don't think it mattered. All of our blood runs blue. 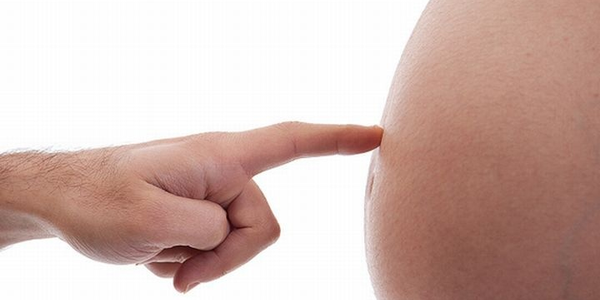 Once an officer shows her pregnancy physically, most officers agree she should take a light-duty job. The pregnancy adds stress to other patrol officers because they worry about her health and the baby's health. And she must deal with the perception that she looks more vulnerable.

Keep Vitamin D In Your Diet 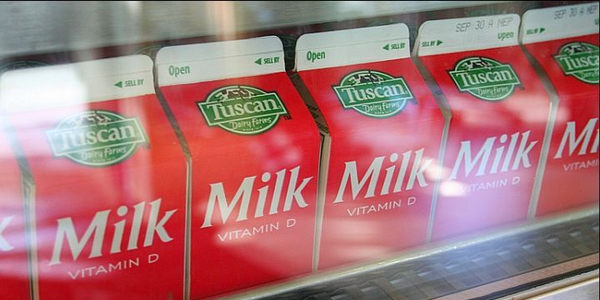 Our chance of being shot and killed as an officer are far less likely than our chance of being killed by a heart attack or dying from the complications of a broken hip when we're older due to a vitamin deficiency. 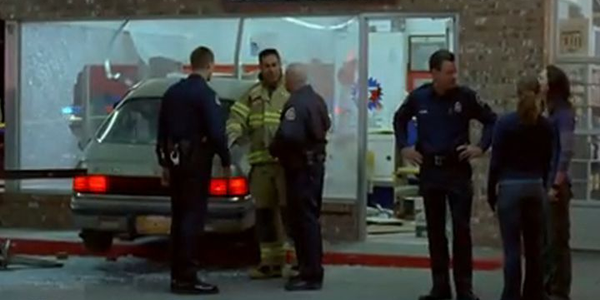 Even though it's painful to go to a scene where personal tragedy from our past is brought front and center, it's actually what makes being an officer, especially a female officer, so worthwhile. 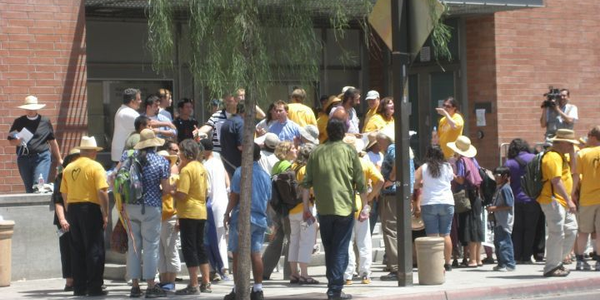 Lori M. Connelly spoke with a diverse group of people outside the Maricopa County Jail to hear their perspectives on the Arizona immigration law that's been the focus of so much debate, and was the reason for massive protests and arrests in Phoenix last week. 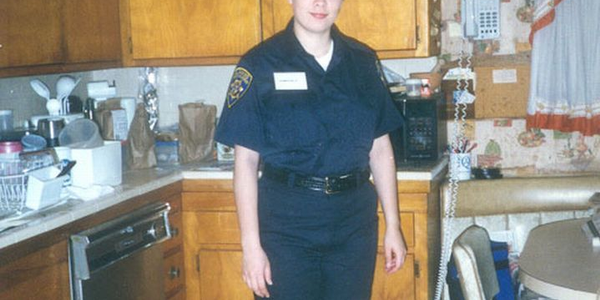 When I became an officer, dating wasn't fun at all. It felt like men were looking for a challenge.

Officer Lori M. Connelly takes an interesting view on reasons for and ramifications of sexual harassment at work.