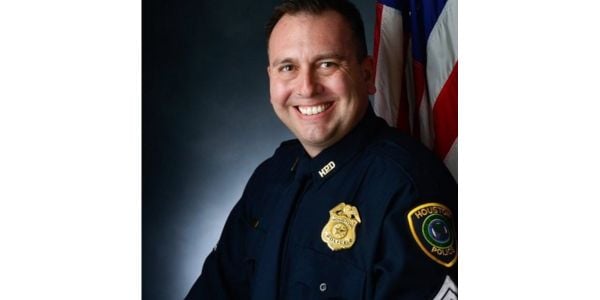 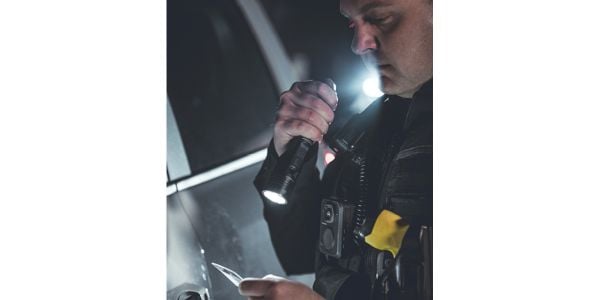 Cameron explained to the press and to a live TV audience that Mattingly and Cosgrove could not be charged with a crime over Taylor's death because they fired back at Walker in self-defense.

You are being judged guilty of all kinds of heinous crimes before anyone has the facts.

Nuance’s new Dragon Professional Anywhere for law enforcement makes it easier for officers to create reports and take notes in the field.