The UZI Tactical Pen takes something as trivial as a pen and turns it into a potential life saving tool, according to CampCo, which will bring it to the 2010 SHOT Show. The most unique feature of the pen is that it employs the UZI DNA Catcher on the crown of the pen. The sharpened crown on the end can be used to jab or poke an attacker, which will not only cause extreme pain, but it will also collect the aggressor's DNA for future identification. The UZI Tactical Pen is made from high-grade aircraft aluminum and is available in gunmetal gray. It retails for $19.95. 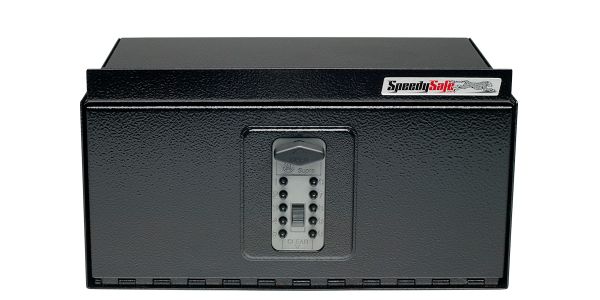 The SpeedySafe personal vault ensures owners have quick access to their firearms for home defense, while also promoting gun safety and accident prevention. 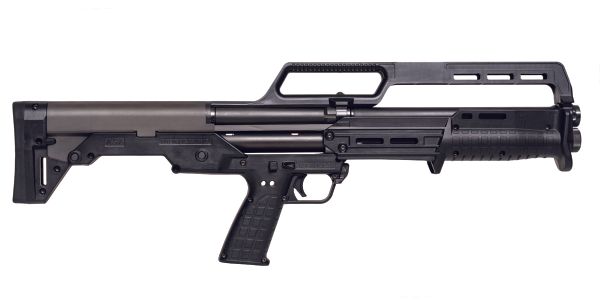 The lightweight KS7 shotgun is designed for quick and easy handling in confined spaces. 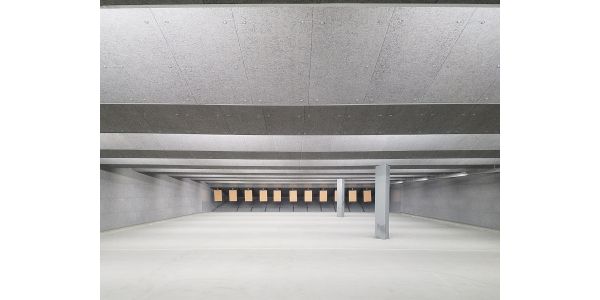 The concussion from noise is a full-body problem that causes added stress for your LEOs and staff. 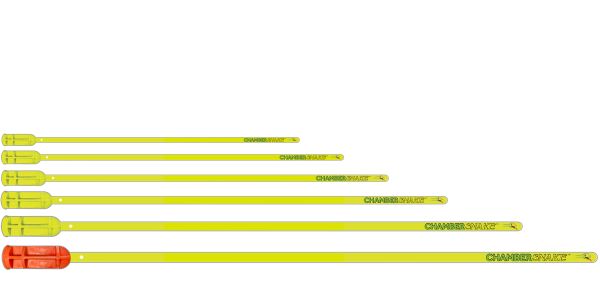 This patented, nylon chamber blocker features a bright “Electricity Yellow” strip that extends out the muzzle to provide immediate visual confirmation that the firearm is unloaded and safe. 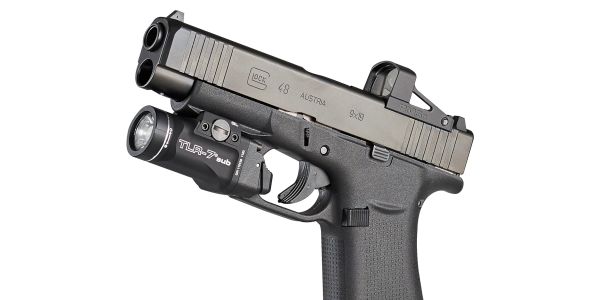 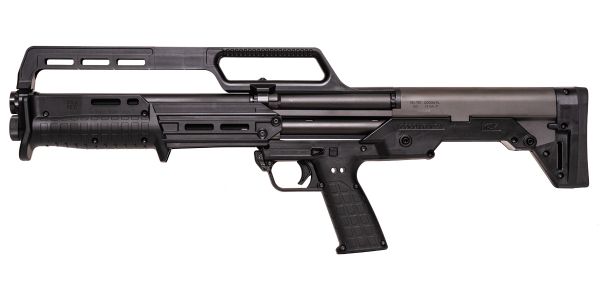 The KelTec KS7 shotgun was bred for officer defense in the most confined spaces. 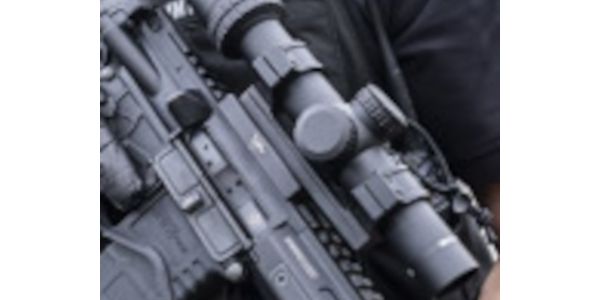 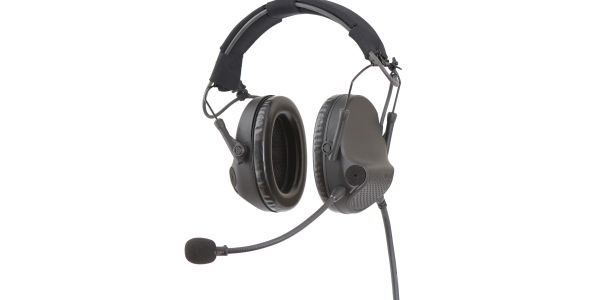 The Invisio T7 is a lightweight and submersible hearing protection headset available in three interchangeable variants. 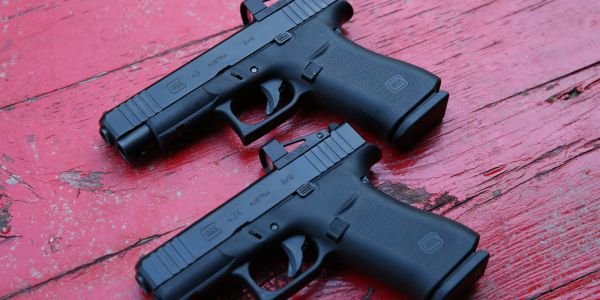 The versatility of the Slimline MOS models give them the adaptability for concealed carry, target shooting, law enforcement, and competition shooting. 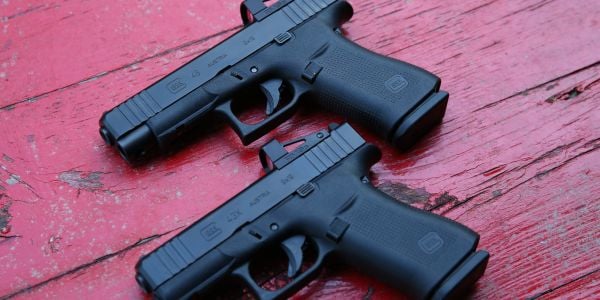 The Glock 43X and Glock 48 models feature a micro-optic-ready factory-milled slide and a non-standard accessory rail.