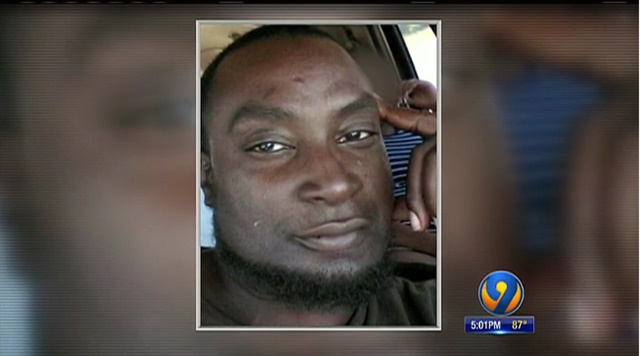 The family of Keith Lamont Scott, who was shot and killed by a Charlotte-Mecklenburg police officer in September 2016 in an incident that sparked days of rioting and protests in the city, plans to file a lawsuit against the city and the police department, according to sources.

Scott was shot and killed by police Sept. 20, 2016, outside his apartment in the University area.

The district attorney determined the officer who pulled the trigger was justified in the shooting. CMPD also cleared the officer of any wrongdoing in its internal investigation.

Last year, the Citizens Review Board, which investigates complaints about police conduct, split four to four on the question of whether police acted correctly.

Sources told Channel 9 the Scott family could file their case against the city and police department as early as Tuesday.