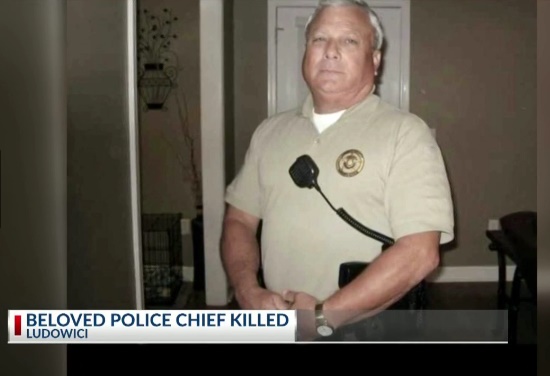 Police say a Liberty County deputy attempted to stop 23-year-old Daniel Hill's car at around 7 p.m. Saturday. Police say Hill refused to stop -- leading police on a high-speed chase that reached speeds of up to 100 miles per hour.

Police say Hill struck and killed Chief McClelland when he left his car to stop traffic.