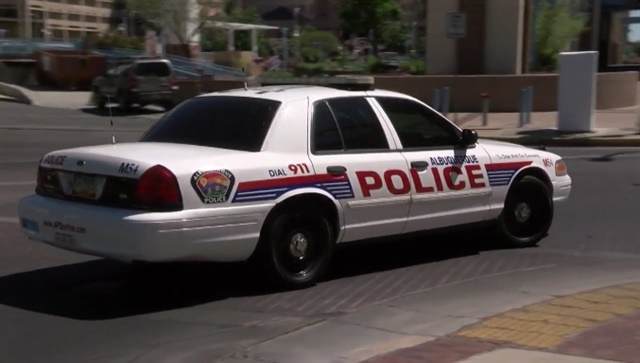 As Albuquerque Police tries to hire more officers, the department's also looking to increase visibility by letting officers take their cars to more places while off duty, reports KRQE.

The department says it's now in the process of rewriting its take-home vehicle policy with the hope of getting more cars out in the community to help deter crime.

The department is seeking to hire hundreds of additional officers to its core of about 850 current sworn officers. But before more officers join the ranks, the department hopes making its cars more visible will help.

"We know those serve as a huge deterrent, crime goes down significantly, just because people know there are eyes in the area," said Gallegos.

APD administrators are looking to relax the current take-home car policy, which says officers are not authorized to use take home cars for non-duty related functions other than "physical training" and transportation of an officer's own kids to daycare or school.

These monitoring systems can alert you to little issues with the vehicle before they become big and expensive problems.

The four officers — two in each vehicle — were treated for injuries at hospitals. Police said the vehicles were totaled.

Scott Misico, supervisior, Fleet Management, says the system alerts officers when someone is approaching from the vehicle's blindspot when they are parked and working on a laptop or are otherwise distracted.

Gamber-Johnson is offering mounting and vehicle equipment solutions for the Ford F-150, including several console designs, dash mounts, rugged push bumpers, window barriers, and a partition for a complete solution.

Lenco armored vehicles have proven to be durable, reliable multi-purpose response and rescue vehicles in a variety of missions.

The MSP car was parked with its emergency lights on while investigating a car-deer crash at 1:12 a.m., March 17 on I-96 in Eaton County, when the Tesla hit it, police said