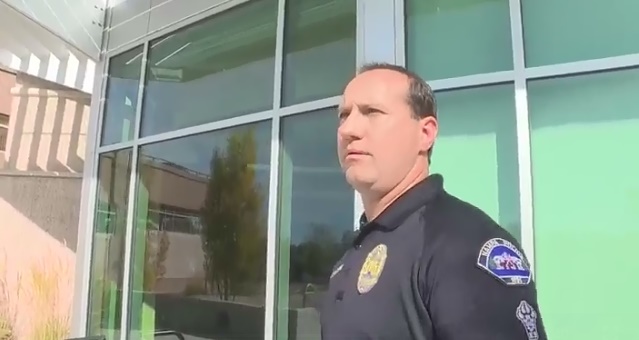 VIDEO: Idaho Officer Talks About Night He was Shot 5 Times

Monday law enforcement across the Treasure Valley area of Idaho were taking a moment to celebrate the lives of two brave men who survived gunfire while on duty five years ago. The day that caused so much pain is now being celebrated as a day of hope and a day to be alive.

Nampa Police Officer Brad Childers was shot five times that night when he was serving with the Canyon County Sheriff's Office and against all odds the Idaho native lived to tell his story.

Childers and his partner Mike Roth, who was also wounded, responded to the call. The call resulted in a pursuit and multiple shots fired.

Childers said his training quickly kicked in which helped him survive. His body cam video is now used as training video for law enforcement across the state of Idaho.