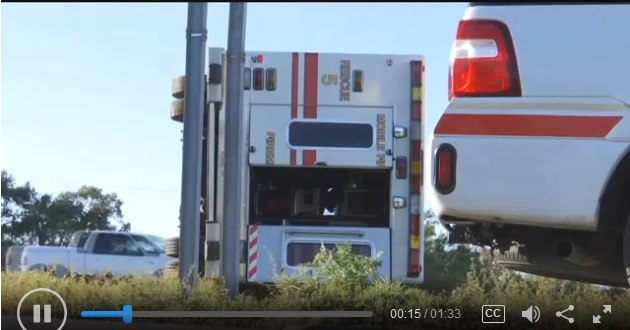 Sunday afternoon officers of the Mobile (AL) Police Department were called to a local hospital in response to a report of an active shooter. A male suspect was in custody, but he reportedly escaped hospital security, stole an ambulance, and led police on a chase that ended in a crash on Interstate 10.

Suspect Jamon Stegall, 36, was arrested at the scene of the crash, and faces charges, including theft of property and attempt to elude, Fox 10 reports.

There were no actual shots fired at the hospital, authorities say.