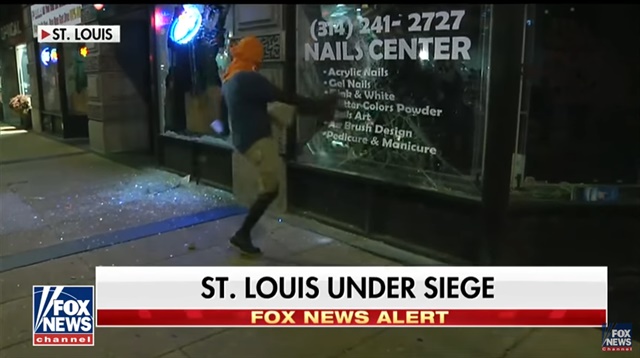 More than 80 people were arrested Sunday after a third night of demonstrations in St. Louis over the acquittal of a former police officer who had been charged with first-degree murder, reports CNN.

"Some criminals assaulted law enforcement officers and threw chemicals and rocks at them. All of the officers' injuries were minor or moderate. All will be returned to duty soon," O'Toole said.

"We saw again that the vast majority of protestors are nonviolent," Krewson said at the media briefing.