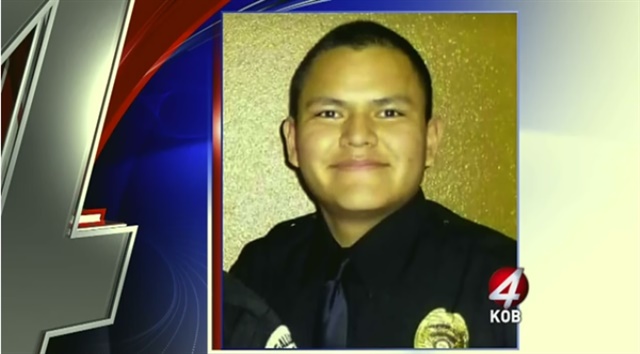 VIDEO: Navajo Police Officer Dies After Being Shot at Domestic

Officer Largo was from Thoreau, New Mexico. He was a decorated officer of five years. A longtime friend of Largo told KOB TV Largo was a volunteer firefighter and worked for the Gallup Police Department before becoming a Navajo Nation Police Officer.

The FBI says a suspect is in custody. That person’s identity and what led to the shooting have not been released.