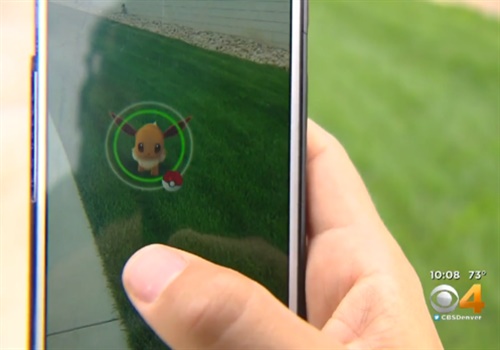 Julia Emko, a spokesperson for Commerce City, told Maass, "Commerce City places the highest value on protecting the public and upholding the trust of the people we serve. We hold our officers to the highest standard and expect unquestionable integrity."

The officers were caught by one of their supervisors in unusual places and it was quickly determined they were chasing cartoon characters, not criminals.

Emko said, "When supervisors discovered this performance issue, it was immediately addressed; the officers' training duties were removed and these duties have yet to be restored. The city takes reports of misconduct very seriously and investigates such claims, taking decisive action when appropriate."