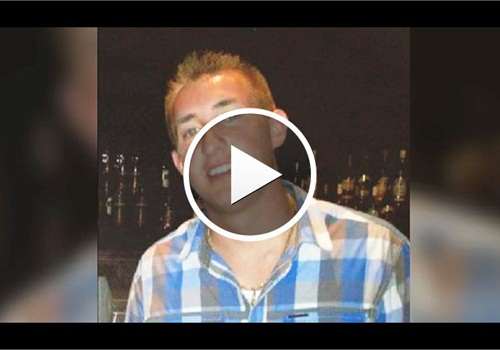 The NYPD was plunged into grief Monday after a hero officer who had been shot in the face by an ex-con died after a valiant two-day struggle to stay alive, sources said, reports the New York Daily News.

Officer Brian Moore is the first NYPD officer killed in the line of duty since December, when Officers Rafael Ramos and Wenjian Liu were killed in an ambush as they sat in their patrol car.

Moore, who was 25, joined the force in 2010 and his father and uncle are both retired NYPD sergeants.

His death means that Demetrius Blackwell will likely face a murder charge for allegedly gunning down the plainclothes police officer in Queens Village, the sources said.