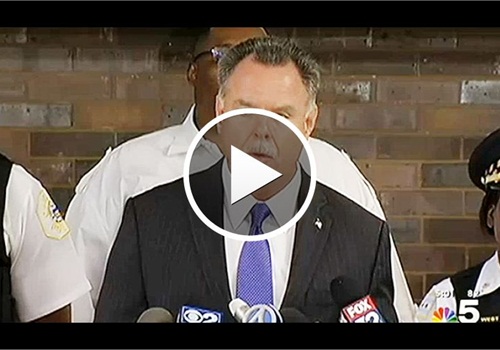 VIDEO: 8 Killed in Chicago Over Weekend, Superintendent Says 'We Will Not Relent'

McCarthy called a press conference Sunday afternoon to address the weekend violence, in which eight people died, including a 7-year-old boy, and another 41 were injured in shootings since Thursday night.

Despite the high number of shootings, McCarthy applauded the officers for working 12-hour tours and the department for taking the "extraordinary step" of employing 30% more officers on the streets than usual. He also said that he himself was out patrolling the streets until the early hours of Sunday.

"We're doing everything we can to fight this," McCarthy said. "We need to repair a broken system."