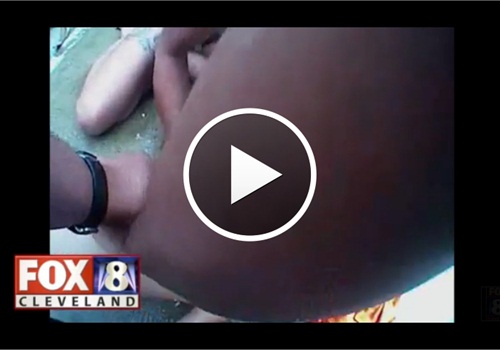 The life-saving actions of a Cleveland (Ohio) police officer were caught on camera when he helped resuscitate a 2-year-old boy fell into a swimming pool last month.

A responding officer helped save the child and the June 17 rescue was recorded on his department-issued body camera. On Tuesday, FOX 8 News obtained the exclusive video from the body cam that shows the rescue from the patrolman's perspective.

The 2-year-old, Drances, has recovered with no lasting side effects from the incident. He was found unconscious in the water when he managed to sneak to the backyard while his aunt, Cynthia Conner, was in the front yard talking with officers who responded for a different incident, a passing vehicle damaging her fence.