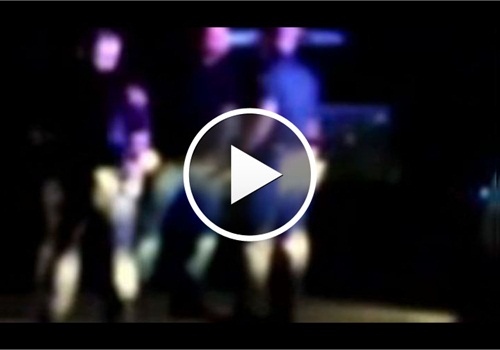 A Chester County, Pa., man berated several Upper Uwchlan Police officers and threatened to confront them out of uniform during a profanity-laced tirade captured on video by onlookers.

The confrontation between Matthew Walter, 36, and the officers at a restaurant parking lot on June 21 was captured on cell-phone video by onlookers. Walter had been pulled over for numerous traffic violations while heading south on Route 100.

Walter can be seen on video yelling at the officers to "f**king go." He tells them, "You motherf**ker. You pulled me over for a speeding ticket c**ksucker. You're a f**king lying sack of s**t. Where's the tape?"

Walter uses a homophobic slur and tells the officers he knows where they live. He showed up at the police department's lot later and allegedly vandalized an officer's personal vehicle and talking photos of license plates.

He has been charged with making terroristic threats, disorderly conduct, institutional vandalism, and harassment.