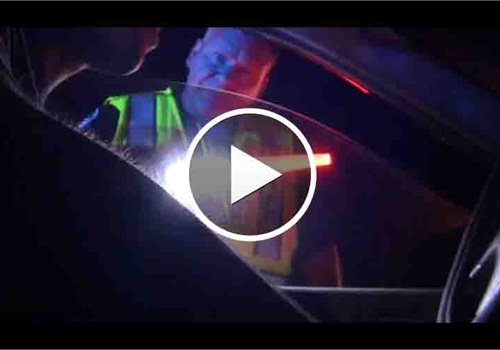 A Libertarian Party member's recording of his interaction with a Rutherford County (Tenn.) Sheriff's deputy at a DUI checkpoint went viral following the July 4 stop.

Chris Kalbaugh, a 21-year-old Middle Tennessee State University student, repeatedly questioned the deputy's commands and initially refused to identify himself or roll down his window when first stopped. The video of the stop has garnered nearly 2 million views on YouTube.

A veteran Knoxville DUI attorney told WBIR that Kalbaugh should have immediately complied with the deputy's commands.

Deputy A.J. Ross ordered Kalbaugh to pull off to the side and later searched his vehicle, even though he later acknowledged Kalbaugh was "perfecetly innocent and he knows his rights." Deputy Ross used a K-9 and reportedly told Kalbaugh the dog's behavior gave him cause to search the vehicle.

Other media outlets have questioned Deputy Ross' personnel record, including USA Today's report about his resignation in 2004 after a sheriff's office investigation found he lied about having insurance for a vehicle during an accident. Deputy Ross was rehired in 2010.