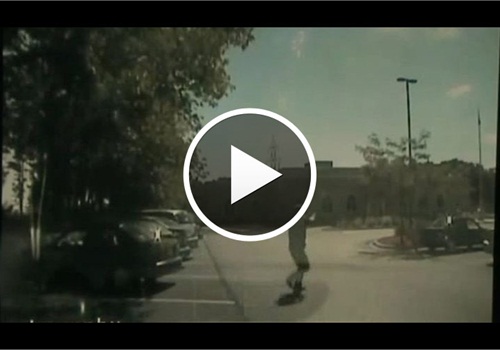 The clips—from the squads of Lt. Brian Murphy and Officer Sam Lenda—show the officers taking fire from Wade Page and returning fire. Officer Lenda halted the shooting when he fatally shot Page with his patrol rifle.

The first clip shows Lt. Murphy exiting his patrol car after heading up the temple driveway. The officer engages Page who fired at Lt. Murphy. Page hit Murphy with 15 shots, including three on his ballistic vest, reports Fox6 Milwaukee.