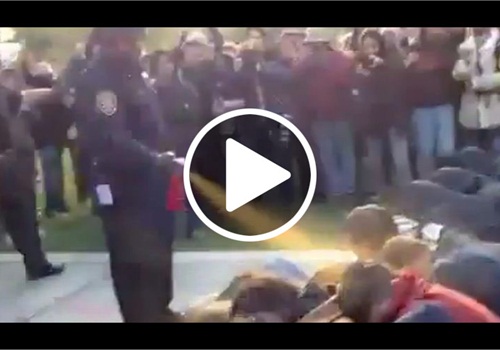 A judge has ruled that the names of the UC Davis police officers involved in last November's pepper spraying incident must be released to the public.

The ruling was made in response to a lawsuit from the Sacramento Bee and Los Angeles Times, reports the Sacramento Bee. The order reverses a previous decision that allowed the officers' names to be redacted in the report.