It’s a tent pole of the liberal anti-gun activists that the majority of American police officers are in favor of gun control as a means of reducing violent crime. Yeah, well our latest survey on page 14 collapses that tent.

Roughly 18 percent of more than 8,500 POLICE readers responded to our gun control survey. And well, the vast majority of you feel that the people of the United States should continue to enjoy their right to bear arms. More than 88 percent of a diverse population of American law enforcement officers who read POLICE Magazine gave a thumbs up to the Second Amendment of the Constitution.

Now, to be fair, 12 percent of you would like to see tighter gun laws. Those of you in this camp believe that restricting gun ownership would reduce gun crime and tragic gun accidents.

However, the vast majority of you believe that restricting gun ownership would only take guns out of the hands of law-abiding citizens. In other words, criminals would still find a way to acquire hand cannons and John Q. Citizen would be disarmed.

I have to admit, we kinda expected these results. But I will also swear on any number of Bibles that we did nothing to cook this survey. It is what it is, and it is the unvarnished truth.

How valid is our survey? Well, let’s take a look at the numbers. The best estimate is that there are 1 million sworn (give or take 200K) law enforcement officers in the United States. So that begs the question: Can 1,572 officers out of a pool of 8,794 really speak for them all?

Statistically, yes. Hey, if 10,000 Nielsen families can determine what the other 300 million Americans get to watch on TV and the profit-and-loss statements of the major networks, then 1,572 cops can speak for a population of slightly more than a million other LEOs. And I’ll make this challenge to anyone who disputes our finding: Poll your own diverse population of 8,794 cops from all ranks and all types of agencies and see if you get different results.

Before we leave this topic, I’d like to point out one very interesting finding from our research: While 88 percent of you are steadfastly against gun control, 64 percent of you believe that gun owners should be required to take classes and be licensed like drivers.

Personally, I find this very interesting because last year I successfully completed the concealed carry class required by the state of North Carolina. And now when a friend says he is thinking of buying a gun for self-defense, I hand him the brochure from the class I attended and the instructor’s business card.

I grew up around guns all my life. When I was a kid, my dad took me out into the woods that now no longer exist around my hometown of Charlotte, and he taught me how to shoot .22 rifles and shotguns. My dad taught me how to handle guns safely and to shoot for fun and sport. So I knew a lot of the material covered by the class.

However, one thing among several that I did learn from my concealed carry class was why my fellow classmates wanted a permit to strap on iron.

They were used-car salesmen, realtors, and a tow truck driver. If anybody ever needed guns for self-defense, these people did. They worked alone, at night, often vulnerable to the whims of complete strangers.

But believe me, it’s a good thing they took that class because they’d seen too many movies, and their ideas of when to use lethal force would never have flown in court. Not even in North Carolina, where “He needed killin’” has been used for jury nullification.

My fellow students needed to learn what my dad taught me long ago. And every gun owner should know these things. After all, the real definition of “gun control” is knowing how to shoot accurately and when and when not to pull the trigger. 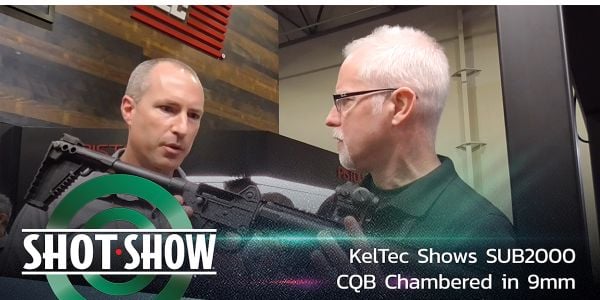 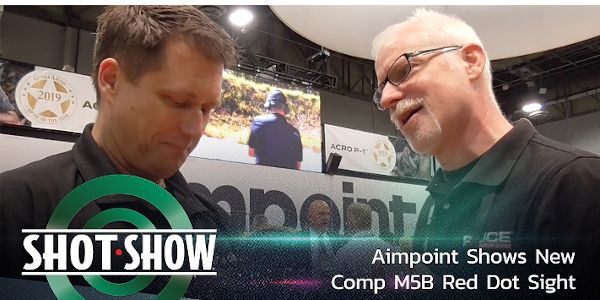 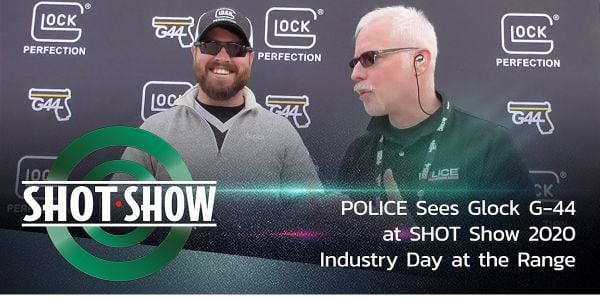 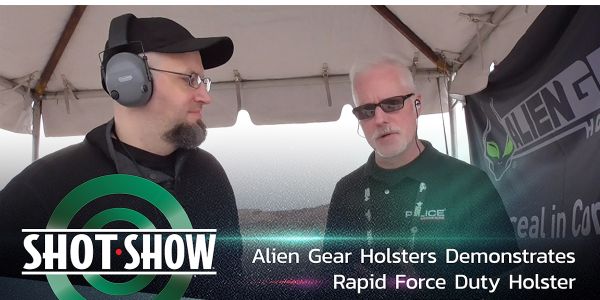 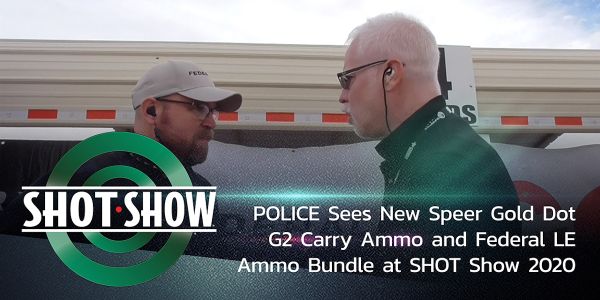 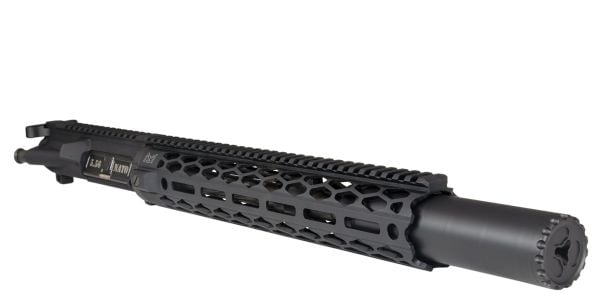 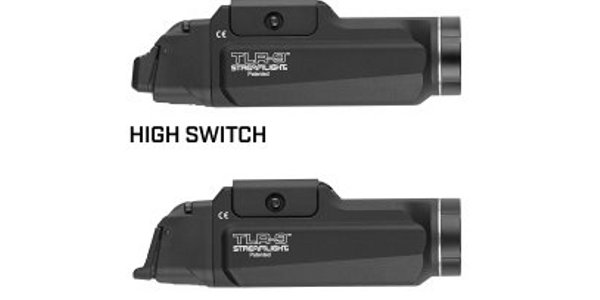